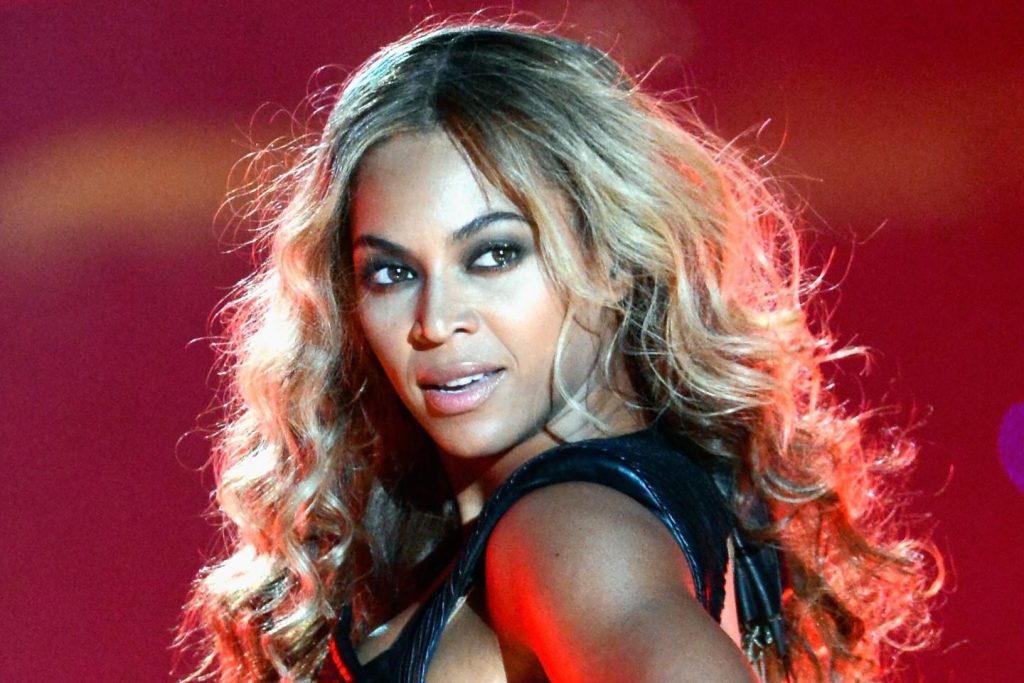 This past weekend, my adopted hometown, Nashville, Tennessee, truly lived up to the name Music City. Festivities started with a Thursday night concert by Beyoncé and Jay-Z to a sold out Vanderbilt University stadium as part of the OTR II Tour.

Three days later, the city wrapped up a weekend of high-profile concerts, including performances from:

This weekend was also host to a lessor-known, but arguably no-less important event, my 27th wedding anniversary. My wife and I celebrated with a “staycation” in Nashville with a night at the city’s newest Marriott hotel.

We were aware of the concerts going on and the increased number of tourists and traffic moving about the city, but we quickly realized that concerts weren’t the only events underway. Across the street from our hotel, was the Nashville Convention Center. It was hosting an International Pokemon Competition. Thousands of people from 35 countries had descended on the city to compete in hopes of winning part of the $500,000 purse.

Even closer to home, the hotel was hosting an NFL Fantasy League Draft Event. Attendees were busy preparing for the draft. They were assessing players, building rosters, and dreaming about how the upcoming fantasy football season would unfold.

When you envision the convergence of avid Pokemon players, Swifties (Taylor fanatics), BeyHive members (you got if Beyoncé fans), country music aficionados, and NFL fantasy league participants, you know doubt see what I saw – people from all walks of life who are passionate about their interest in a particular performer/event. They wore t-shirts, painted their faces, revealed tattoos, carried memorable, and plenty more.

Over the course of our time downtown, I decide to engage in a bit of experiment. When the opportunity arose – and there were lots of opportunities – I would engage a fan or participant in a conversation.

I would then listen to understand. I didn’t tell them about my own experiences or what I enjoyed doing. I just let them talk AND they talked a lot.

No one ignored me or brushed off the question. In fact, each and every person became excited by my inquires, animated by the topic, and gladly gave a complete stranger their most precious resource – time.

Time to talk, time to share, and time to connect.

I contend that the reason everyone I interacted with was so willing to talk is because they appreciated someone expressing an interest in what they valued and happily seized the opportunity to share one of their interests or hobbies.

Take a look around your organization. There are likely people passionate about a wide-range of interests and activities. They too might travel to another city for a concert or invest hours playing a particular game.

Do you know their interests? Not at a cursory lever – “Susan enjoys fishing” or “Bill likes to cook” – BUT, at a deeper level.

Take some time over the next week to get to know your people’s passions. Ask them what they enjoy. Listen to their answers. Dig deeper and grow your understanding. Show them that you care about them not just for the work they do, but for the things they love!