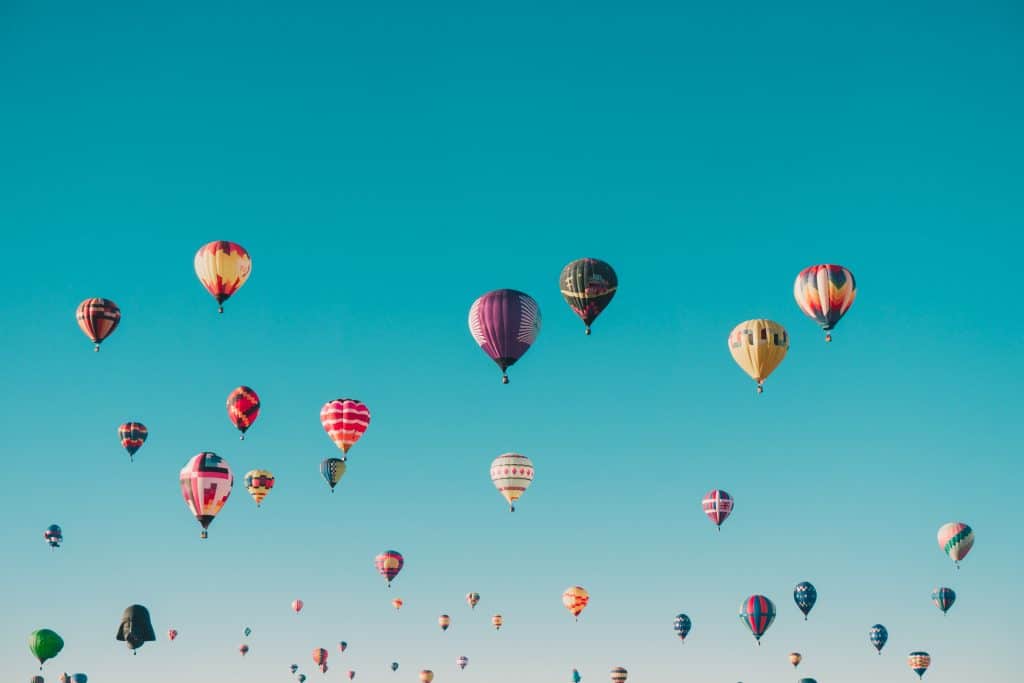 The overhead bins were nearly full, but it appeared that all of the carryon luggage would find a secure home. The last few passengers were settling into their seats, when the plane’s captain emerged from the cockpit and to make an announcement.

He introduced himself as Captain Tim and welcomed everyone aboard for what he promised to be an uneventful and safe journey. Captain Tim had a pleasant disposition, an apparent firm grasp of his role, and a dash of humor that no doubt put anxious passengers at ease.

He briefly described the flight route, explained that the weather was perfect, and expressed his sincere appreciation for our choosing Delta Airlines.

It was a nice gesture. Instead of staying in the cockpit, he put a face to his name. People genuinely seemed to appreciate Captain Tim’s brief ‘hello’.

The captain returned to the cockpit to complete his preparations.

A few minutes later, he reemerged and again addressed us. “Ladies and gentleman, we are still a few minutes away from pushing back from the gate.” He continued, “Unfortunately, we have three passengers who just landed on the other side of the terminal. If they miss our flight, they will have to spend the night here.”

Putting his pilot’s hat on his head he added, “I’m going to run down to their gate, find them, and help them make their way to the plane. That way we all can get out of here on time tonight.”

With that, he disappeared.

10 minutes past. The departure time was approaching.

Suddenly, three passengers scrambled onto the aircraft. They were disheveled, having clearly run to catch the flight. Behind them was Captain Tim. As one of the flight attendants helped our new travelers find their seats, Captain Tim again grabbed the microphone. “Okay folks, we have everyone. Let’s get going.”

He assumed his seat in the front of the plane and off we went – on time and with all of the passengers.

Obviously, it’s a nice story about one airline captain who helped a few passengers catch a connection. I’d like to think that as a result, they made an important business meeting or family gathering.

However, if you consider his behaviors, I think there is a customer service lesson we can take away from this story. Here are four keys to Captain Tim’s performance. Whether you work in a customer call center, a retail store, a quick service restaurant, a large B2B business, or any other profit or non-profit entity, these four steps are key to customer service excellence.

From the moment he opened his mouth and welcomed us, Captain Tim presented himself as both competent and of high character. Clearly, we all want a pilot who possesses the ability to fly the plane – that’s a no brainer; but Captain Tim was transparent, genuine, helpful, and caring.

Captain Tim was aware of his surroundings. He not only knew what was going on in the cockpit, but he consciously observed what was happening with the passengers loading the plane. I’m not a pilot, so perhaps that is normal behavior; however, as a very frequent flyer, I rarely see this level of awareness and engagement.

It’s one thing to see an issue; it’s another thing to do something about it. Let’s face it, some people have big egos and won’t do anything they deem beneath them. Whatever the size of his ego, Captain Tim was able to set his ego aside and do what he felt needed to be done for his passengers.

Perhaps the most important part of this story is that the plane departed on time. Had Captain Tim jumped out of the cockpit, ran to the other side of the airport, and hustled people back to the plane only for all of us to be delayed. No one, including myself, would have been thrilled. That’s not what happened. He ensured that he met his commitment to the rest of us.

Consider these questions about your own behavior:

(BTW – if you are wondering, I didn’t have permission from the Captain to use his full name, but I did share the experience with Delta. I hope they elect to recognize him!)

Photo by ian dooley on Unsplash