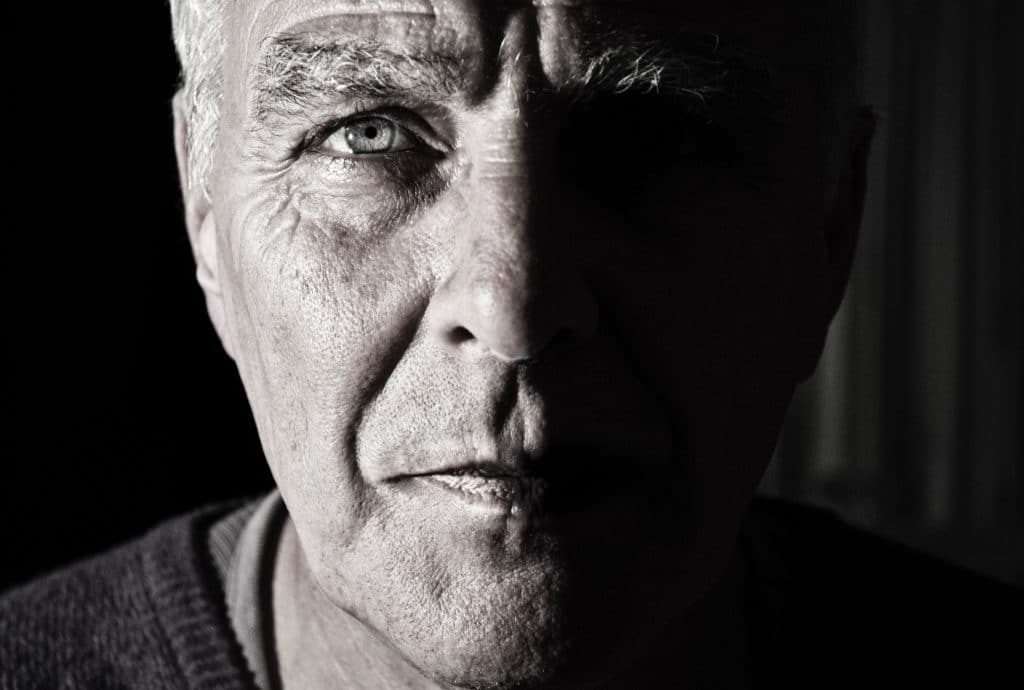 In 2017, Pew Research explained that, “still sizable, the Baby Boom generation’s sway in the workforce is waning. In the early and mid-1980s, Boomers made up a majority of the nation’s labor force. The youngest Boomer was 53 years old in 2017, while the oldest Boomers were older than 70. With more Boomers retiring every year and not much immigration to affect their numbers, the size of the Boomer workforce will continue to shrink.”

Over the last two years, gains in the U.S. stock markets have accelerated Baby Boomers’ exit from the workforce.

Did You Just Stumble Upon an Anti-Baby Boomer Rant?

If you ‘clicked’ on this article with the hopes of reading a rant about how Boomers need to move on with their lives and get out of the workplace, you will be sorely disappointed.

I’m merely offering two suggestions for Baby Boomers to make the biggest contributions of their careers. These thoughts have nothing to do with financial or traditional retirement planning; they have everything to do with legacy building.

As a Gen Xer, it seems that people talk little about my generation.

We aren’t the biggest generation. We aren’t the most influential generation. We sit between the Boomers and Millennials. We just keep coming to work. No fanfare or major battles on our radar. Often described as pragmatic and cynical, Gen Xers seem to be the neglected middle child. I’m actually ok with that.

With that in mind, I’m going to use Millennials as my example of a generation other generations want to fix.

The Coming Hoard of “Broken” Millennials (…not so much!)

That same year, Millennials became the largest generation in the workplace.

In my opinion, much of what is written and discussed about generations – especially Millennials – is drivel. Most descriptors usually miss the mark in an effort to boil Millennials down into one monolithic cohort.

Here are just two quick examples of where Millennial stereotyping misses the mark.

It’s time for many Baby Boomers to retire any desire to “fix younger generations” who are overly cynical (Gen Xers) or idealistic (Millennials) and focus on things that truly matter. (And by the way, we don’t need to ‘fix’ Baby Boomers either.)

When older workers are more concerned about dress codes and adhering to intraoffice political structures than to coaching potential or enhancing customer service, there’s a problem.

And, in many organizations, there’s a problem.

Legacy Building Idea #2: Retire Your Rush for the Exit Door

Many Baby Boomers are longing for retirement. I get that. Although many years in my future, retirement does have a certain mystique and draw. However, if you are a Boomer and have time between now and retirement, take advantage of it.

Delete the countdown clock from your smartphone and stop scratching days off of your calendar. Retirement will come soon enough, but the present is only here for a short period of time.

Forbes explains that, “between work ethic and sheer years of experience in the workplace, Boomers often represent a walking trust of organizational knowledge.” So, make the most of your remaining time and end with a crescendo.

Take advantage of the days you have left at work to build relationships, coach others, and make some of the biggest contributions of your career. Your team, business – heck our world – can benefit from your wisdom and experience. Use it for good. Challenge yourself to make the biggest possible impact in the days, months, and weeks ahead.

We need it and you will benefit from building your legacy!

Photo by Simon Wijers on Unsplash

leddingroup.com
Posted in Purpose, Performance and tagged retirement, career, lead, leader, leadership, success, baby boomers, millennial
← How to be a Leader People Choose to Lead6 Questions to Help Your Team to Determine Priorities →