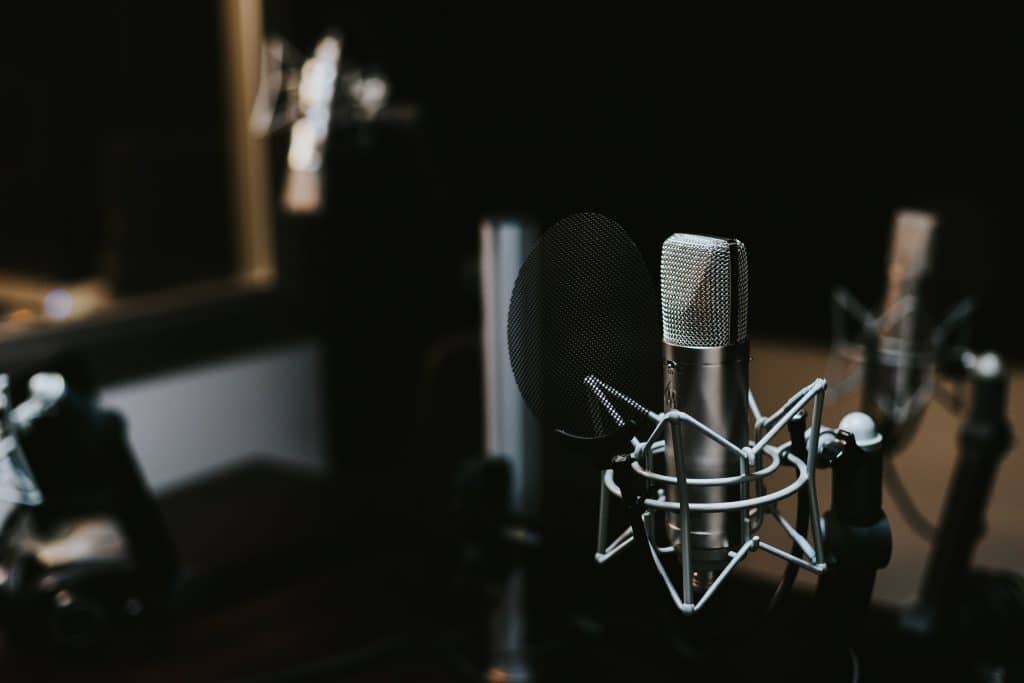 My old car had been a faithful servant, but nothing lasts forever.

I recently replaced it with something built in the 21st century.

The new vehicle came with SiriusXM radio. I quickly found myself enjoying the wide-range of channels. In short order, I stumbled across Howard Stern, the self-proclaimed King of All Media.

Admittedly, my knowledge on the radio host was fairly limited, so I decided to learn a bit about him.

Why? Well, I believe that we can often learn about branding from a wide range of sources, so I decided to dig deeper into the Stern phenomenon.

My unstudied impression suggested that he is a flamboyant and wealthy radio host, who was prone to crude, often sexist, behavior and has a willingness to exploit people.

After studying him, I determined that my initial impression was correct. He’s flamboyant, crude, sexist, and exploitive. Or, at least his on air persona is…

I also learned a few more things; perhaps, these are what has made him so ‘successful’.

Here’s what I discovered.

Stern isn’t wealthy, he’s crazy wealthy. His initial five-year Sirius contract was worth a reported $500 million. The subsequent one garnered him another five years at $80 million per year and an additional $100 million in stock.

He’s also a shrewd self-promoter, a skilled interviewer, and someone who offers more than a cursory glance at his on air persona might suggest.

Love him (openly or secretly) or hate him, you can’t deny Stern’s financial success and impact on the industry.

Here are 6 Stern Branding Lessons that I learned from studying Stern:

In the late 1990’s, Stern’s radio show had some 20 million listeners. Today, he has an estimated 2 million+ listeners.

The difference is that people today pay to hear his show.

Many listeners followed him from ‘free’ to ‘fee’ radio, because they felt he was worth following. Of course, not as many people followed him as Stern claims, but that’s the hype he creates.

Moreover, Stern’s avid fans who did follow him to Sirius actively fight for him, pray for him, and root for him.

What makes Stern bold is not solely his on air hijinks. Plenty of people try to copy his antics, but saying crazy, outrageous, or sophomoric things is not the brilliance of his boldness.

There is little doubt that Stern has been in charge of his career and his show. He has a strong opinion.

More importantly, he has amazing instincts. One without the other is useless.

The movie Star Wars is about to launch. It will likely be the biggest film of the year.

The film’s director, J.J. Abrams (Lost, Star Trek IV, Mission Impossible III, and numerous other TV and movies) was on Stern’s show last week. This week, Stern was joined by Adam Driver, the actor playing Kylo Ren in the movie.

At first I thought, Of course they were on the show, they are promoting a movie. That doesn’t mean Stern is particularly relevant.

Then I dug deeper and realized how connected Stern was to a wide-range of celebs. In recent weeks, Bryan Cranston, Alanis Morisette, Christie Brinkley, Whoopi Goldberg, Rod Stewart, Drew Barrymore, and a list of other stars joined Stern.

There are very few things Stern won’t talk about. Arguably, the main reason he succeeds is his willingness to be vulnerable.

6. Be Aware of When to Call it Quits

Stern is 18 months into his current five-year contract. Many wonder if this will be the end of his career or if he will stay beyond the current term. Strong brands erode when they stay too long. At some point, it is time to let go.

If Stern stays too long, he will become a caricature of himself.

Photo by Jonathan Velasquez on Unsplash

leddingroup.com
Posted in Perspective, Purpose and tagged marketing, career, howard stern, sirius xm, brand
← How to Land Your Next Job – 4 Levels of Interview ExpectationsLet’s Get Real About Culture, What Does Your Organization Truly Value? →