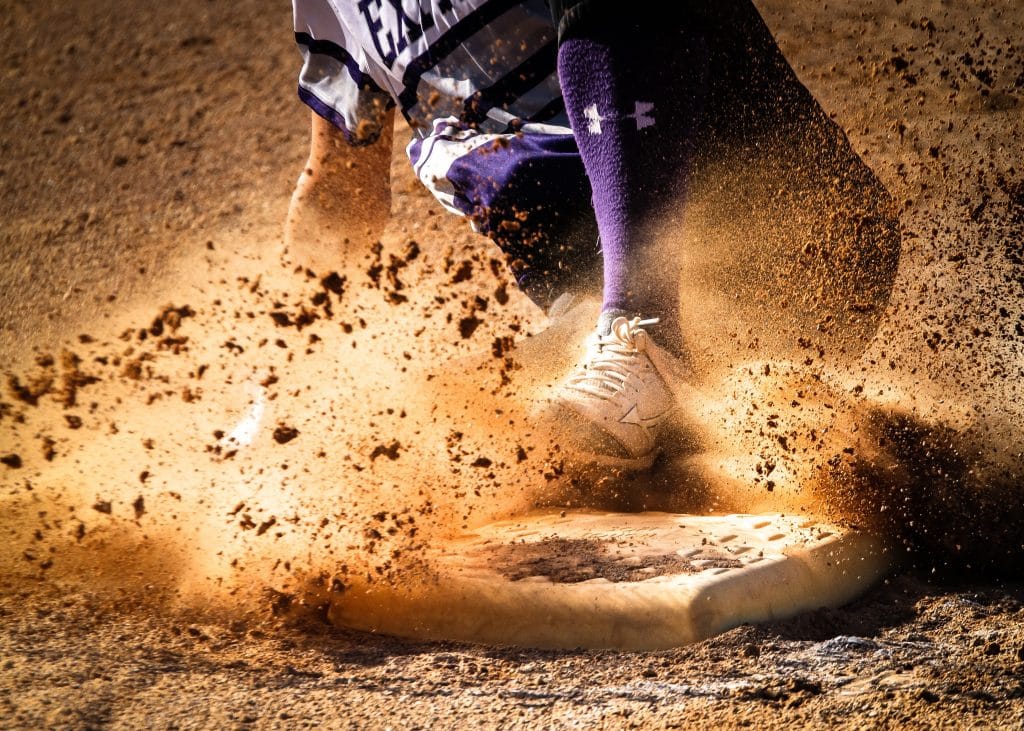 The June 30, 2014 Sports Illustrated cover featured a photo of Houston Astros’ outfielder, George Springer. The headline, “Your 2017 World Series Champs: An Unprecedented Look at How a Franchise is Going Beyond ‘Moneyball‘ to Build the Next Big Thing…”

This was a bold proclamation by author, Ben Reiter, who called it Baseball’s Great Experiment. At the time his prediction seemed far-fetched if not outright ludicrous. After all, the Astros had just finished three straight seasons as the dwellers at the bottom of the standings.

That’s a whopping 329 loses with a meager 162 wins over the three-year period.

A little over 1,200 days later, Reiter is seen as the Nostradamus of the sports world.

Despite a terrible track record, a middle-of-the-pack salary structure, plummeting attendance and revenue numbers, and a myriad of other challenges, the Astros just beat the Dodgers in the 2017 World Series.

Reiter wasn’t just directionally accurate with his predictions, he was dead-on.

There are many things I like about the whole story:

All of these are great angles to the story, but what sticks with me is how Houston went from the bottom of their industry to the top in a fast, arguably unprecedented manner. It is in that story that every organization can learn a valuable lesson.

So, what did the Astros do?

They assembled the right team ‘on’ and ‘off’ the field. With a front office consisting of baseball legends like Craig Bigio, Nolan Ryan, and Roger Clemmons, coupled with seasoned scouts and statisticians, and a blackjack dealer turned well-educated organizational psychologist thrown into the mix, Houston cobbled together the right ‘off’ field talent. These resources worked together to assemble a winning team on the field of new talent based on first round picks and crack negotiations, along with experienced pros who are entering the latter years of their careers.

The Astros approach to turning around the team started with a painful look at where they stood in 2014 and a bold, unorthodox plan to improve. While other teams trying to turnaround a club will strive to stay at .500 or hang on to a couple of key -yet aging- players to not upset the remaining fanbase, the Astros embarked on a different strategy.

“You look at how other organizations have done it, they’ve tried to maintain a .500 level as they prepare to be good in the future…That path is probably necessary in some markets. But it takes 10 years. Our fans have already been on this decline, from 2006 to 2011. It’s not like we’re starting fresh.” – Jeff Luhnow, General Manager (quote from 2014).

Having a great plan is terrific. Putting together a strong team is critical. However, none of it matters if you can’t execute when the time comes. Houston did just that.

A microcosm of their ability to execute game in Game 5 of the World Series. Tied at two wins each in the best of seven series, and facing a return to the Dodgers home field, the Astros pulled out an impressive victory.

“No lead was safe in a raucous Game 5 of the  World Series on Sunday, but the Houston Astros had the advantage of batting last. After nine innings filled with lead changes, the home team put one last run on the board in the 10th to beat the visiting Dodgers, 13-12.” – New York Times

Take a few minutes to consider your organization. Be bold, fearless, and forthright as you answer these questions:

Photo by Bruno Martins on Unsplash

leddingroup.com
Posted in Purpose, Performance and tagged leader, leadership, mlb, world series, houston astros, astros, win, lead
← How to Create a Culture of Engagement – A Tool to Get You StartedUber Paid Hackers $100,000 in Hush Money: An Über Disruption of Trust →