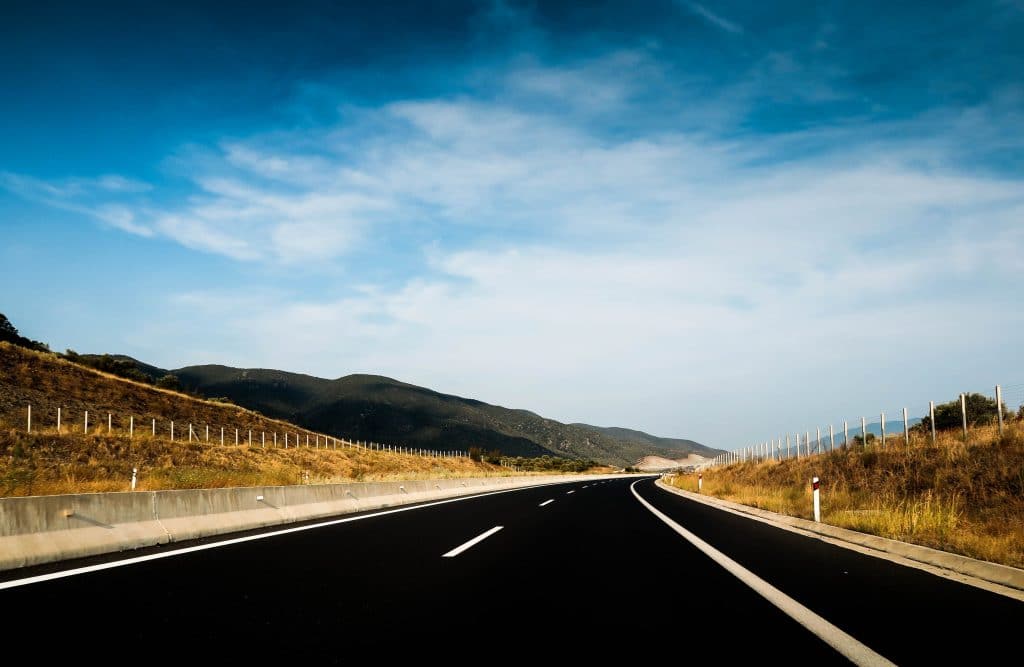 Many years ago, I earned a speeding ticket. I say I earned it because I was driving too fast and there’s a natural consequence for driving too fast especially when a police officer is present – you earn a ticket.

The paperwork stated that I could either pay a fine or go to a driver’s education class. Money was tight; so, I elected to go to the class.

As we settled into our seats that Saturday morning, our instructor introduced himself and made a proclamation. “I bet that, in addition to the infraction that got each of you here today, everybody in this room has also broken the law that I am about to describe.” In all honesty, when he expressed his confidence that I had broken another law I became a bit defensive. I knew that I was in the room for speeding, but now I’m being accused, along with my classmates, of being a serial offender. That was too much.

The instructor then went on to say that when you’re making a left-hand turn, and you’re turning into a street that has four lanes of traffic (two moving in each direction), after you clear the intersection you must establish yourself in the lane closest to the center of the road. He further explained that you should not drift to the far side and end up in the right lane. We were all guilty of turning into the righthand lane.

He was right. I had violated that requirement many times and, from looks of those in the room, my fellow students had too.

The idea of drifting into the wrong lane doesn’t start and end when you make a left turn. It can show up in our careers, roles, and relations. It happens when we are distracted, impatient, or lackadaisical. We can drift from job to job when we don’t have clarity about the contribution we want to make or the legacy we want to build. We can move out of the lane of our role and step unnecessarily on the toes of others when we are impatient and inconsiderate. We can lose focus and drift through our careers when we don’t see how the work we are doing matters.

If you stopped reading now, you would think that I’m suggesting you should always stay in your lane, toe the line, and do what others say. That’s not what I’m saying.

Changing lanes isn’t necessarily a bad thing. Sometimes it can shake things up and reenergize yourself or your team. That said, it should be a deliberate decision based not on emotion, but reflection and introspection. If you decide that the lane you’re in isn’t getting you, your team, and your organization to the right place then by all means, change lanes. But do it deliberately. Turn on your turn signal and proceed smartly.

Photo by Jason Blackeye on Unsplash