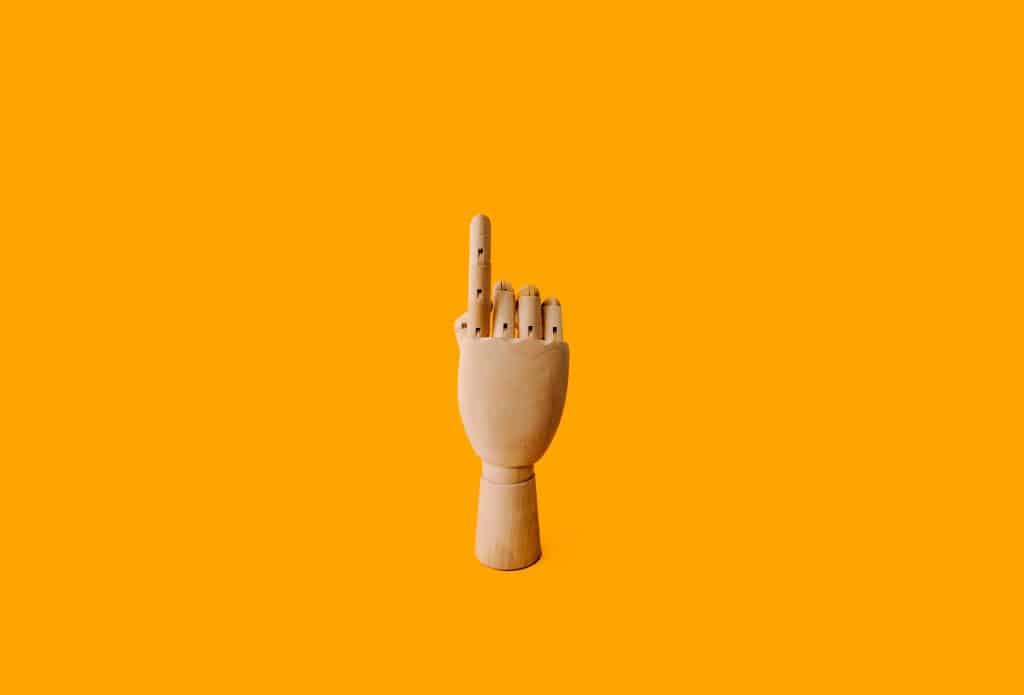 In the 1830’s, a rather ingenious and arguably mad idea was proposed. Some 14 years later a long journey went from concept to reality as a tunnel began to weave its way under the streets and buildings of mid-19th century London.

Nine years later, the first segment of what would become London’s Underground opened for business. Although the system’s original visionary, Charles Pearson was no longer alive to make the journey, some 30,000 Londoners climbed aboard the Metropolitan Line during its first day of operation. Since its opening day on January 10, 1863, the underground has grown to 11 lines, 249 miles of track, and some 270 stations.

Transportation for London (TfL) operates the ‘Tube’ as it has come to be called and in the calendar year ending 2017 carried a record 1.37 billion travelers marking an increase of over 35% in the last decade alone for the city run carrier.

Many of us have mad, crazy, even radical ideas. And by many of us, I mean you.

Over time, you learn to push these ideas to the side saying that they are unrealistic or undoable. Your pragmatic self wins the day and the idea is put to bed. Yes, it might pop-up in your mind occasionally, but you tamp it down – or worse yet you surround yourself with people who will tamp it down for you.

If you travel down this path long enough, you might stop generating such ideas. You simply won’t allow your mind to go there.

The very ability to be creative is what makes human beings so amazing. We can think of new things, dream up new possibilities, and accomplish new and ever expanding outcomes.

Here are a few questions to consider:

Maybe it’s time to speak your idea to the world, to begin to make it happen, and to make a big (arguably radical difference).