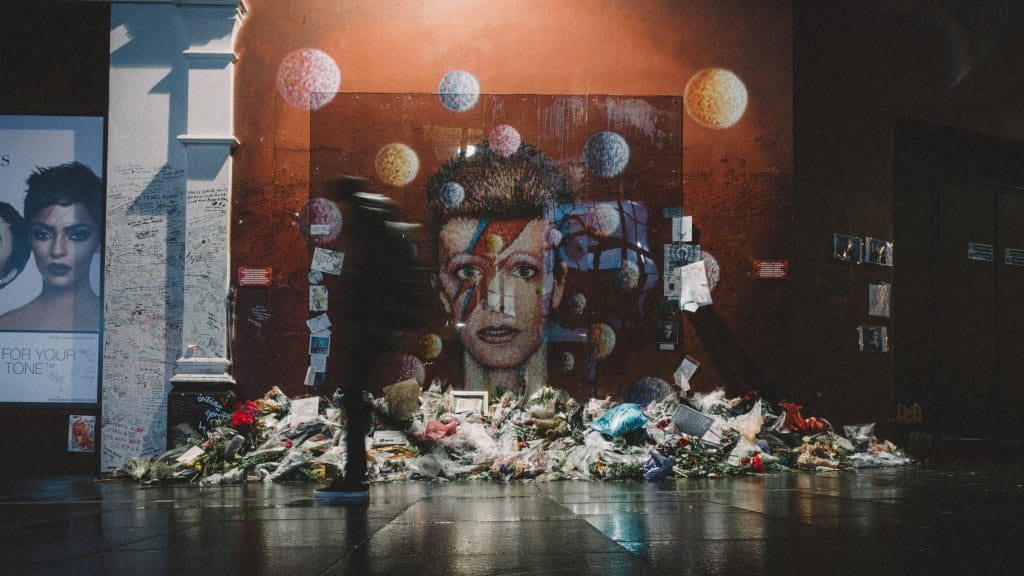 Some 18 months ago, David Bowie succumbed to a battle with cancer. After his passing, I invested time studying his career. In short order, it became clear that the career choices Bowie made align with what the best thinkers say about strategy

Perhaps it was intuition, studied decisions, or advice from others that informed his career. Whatever the source, Bowie’s career moves were smart moves.

You may think that trying to connect my world of teaching and consulting to David Bowie’s career is too big a leap. Stick with me for a moment.

I invite you to consider three observations of Bowie’s work and how they relate to organizational strategy. To support the connection, quotes are included Harvard Business School’s professor of strategy, Michael Porter.

As you read each observation, take a moment to reflect on the questions I pose to see if there is room for strategic improvement in your organization.

1. Choose to Be Different

“Strategy is about making choices, trade-offs; it’s about deliberately choosing to be different.” – Michael Porter

Strategy is not about following everyone else; it’s about making choices and charting your own course.

David Bowie wasn’t a reincarnation of other musicians.

He experimented with different genres.

He went against convention.

He even declined the honor of Commander of the Order of the British Empire in 2000 and a knighthood in 2003.

“Change brings opportunities. On the other hand, change can be confusing.”           – Michael Porter

Bowie was more than a musician; he was theater. He was constantly changing. At times, his changes confused people. Many didn’t understand his clothing, make-up, or on-stage (and off-stage) antics.

He emerged in the late 1960s and within a few years, found fame (Changes, Life on Mars, Space Oddity (Major Tom)). He invented the persona Ziggy Stardust (Starman) and became a pioneer of glam rock. After two years as Ziggy, Bowie abruptly announced the character’s retirement.

He then embraced soul and funk and appeared as the Thin White Duke (Rebel Rebel and All the Young Dudes). He later changed direction to the Berlin era (Wild is the Wind and Sound & Vision), followed by the pop era (Let’s Dance and China Girl), and then an electronic period (I’m Afraid of Americans).

He added acting, directing, painting, and fashion to his artistic endeavors. Like all of us, Bowie had his ups and downs, but he was always changing and moving forward. In fact, his last album was released on his 69th birthday – just two days before he died.

In speaking of Bowie’s career, Jeremy Allen of NME explained that “like all the great performers whose longevity has been built on reinvention, Bowie has a canny knack of knowing who best to work with at the right time.”

Bowie didn’t just collaborate with other performers, he excelled at it. Here are a few examples:

What about your and your organization?

Photo by David Preston on Unsplash