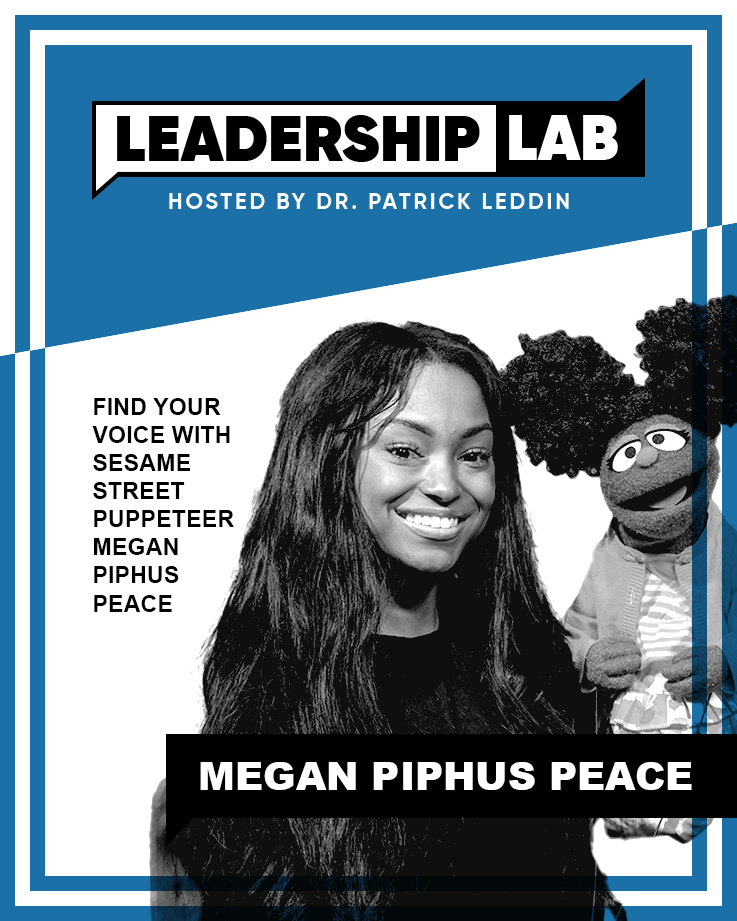 While in college, she appeared on the Tonight Show with Jay Leno as a ventriloquist, and in June of 2013, she received yes’s from all four judges on America’s Got Talent. After graduation, Megan continued her education and received a Master of Science in Finance from Vanderbilt University.

After graduate school, she worked in real estate finance and development, underwriting and closing over $2.4 billion worth of commercial real estate.

Since 2020, Megan has played the role of Gabrielle, a 6-year old black girl Muppet, on Sesame Street. After training for a year to learn Muppet-style puppetry with the cast of Sesame Street, Megan became the first black female puppeteer to perform on Sesame Street in September of 2021.

leddingroup.com
Posted in Podcasts and tagged Purpose
← Listening with the Grain WorksheetChallenge and Encourage →