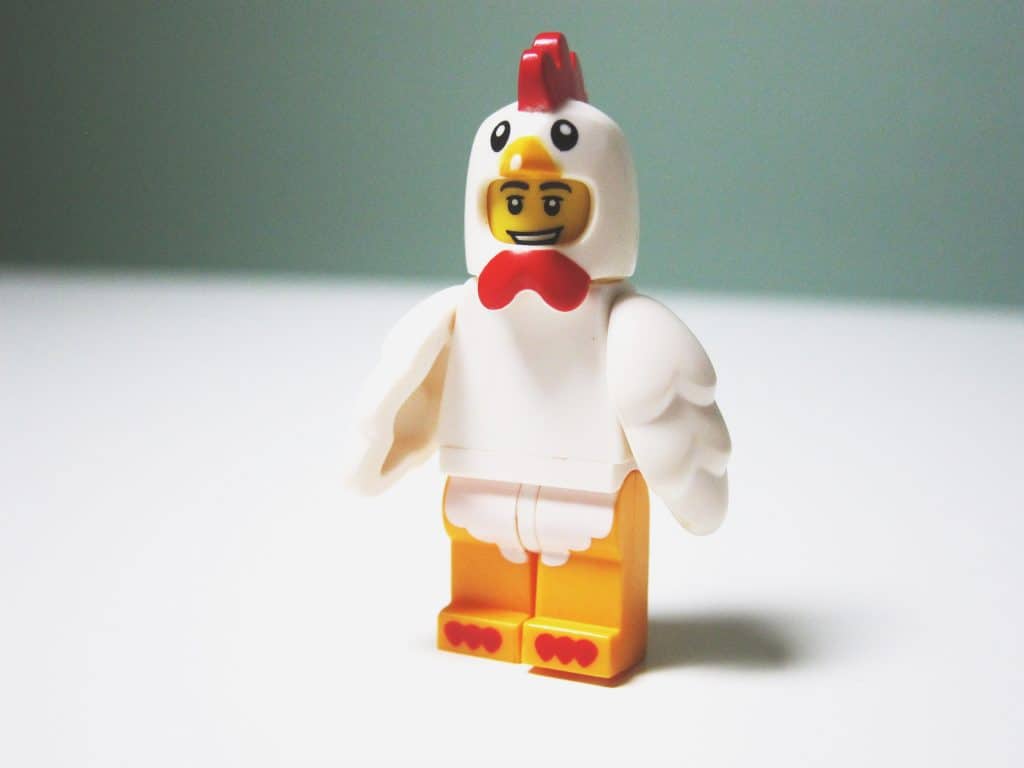 The Wall Street Journal recently reported that Lego, was hitting brick walls in its efforts to move to sustainable alternatives to its raw materials. “Realizing the scale of the challenge, it (Lego) later invested $150 million to hire scientists and fund research and development,” to reach its goal by 2030.

Guy Brooks, Lego‘s head of environmental responsibility says that moving to plastics derived from plants is a bit like, “Putting a man on the moon…When Kennedy said he wanted to put a man on the moon, lots of the technology and requirements didn’t exist. We need to go out and build that.”

If it can be done, Lego will likely figure it out and they will likely teach us a thing or two along the way. I’ve watched them turn challenges into successes in the past and observed five leadership lessons that you can employ to do the same in your work.

Odds are that you have either bought, played with, or at least stepped on a Lego (fellow parents know what I mean).

Why do I believe this to be true? Well, there are lots of Lego pieces out there…

Since inception, Lego has produced over 650 billion pieces. That’s nearly 93 blocks for every man, woman, and child currently living on the planet. They’ve also manufactured 4 billion lego mini figures – one small Lego ‘person’ for every 1.75 people on earth.

Arguably more impressive than the shear number of parts and pieces in circulation is the unprecedented record of recent success.

Ten years ago, Lego was struggling on every financial front and headed toward ruin; however, they turned the business around and put themselves in a strong position. In the past five years alone, the company has quadrupled revenue while growing net income by 9% and gobbling up market share.

Here are five Business Building Blocks uncovered along the way. My hope is that you can build on Lego’s success.

Think about this. For the most part, every Lego piece connects to every other Lego piece. There is no silo of blue pieces that refuse to connect with the reds. Yellow pieces aren’t busy trying to establish their own kingdom. Larger Lego pieces don’t take over meetings or demand more attention. All Lego pieces work together toward a common purpose. Yes, I’m being a bit lighthearted, but the point is useful.

Consider these questions about the connectivity and interdependence of your team or organization:

A decade ago, Lego was hemorrhaging money and directionally floundering, much of their turnaround is credited to getting the right people on the bus, starting with CEO Jørgen Vig Knudstorp. Knudstorp provided the clarity, decision-making, and accountability needed to take Lego through a very difficult period.

Consider these questions about your people:

3. Build a Simple and Clear Path

Apple’s CEO, Tim Cook, once said, “We are the most focused company that I know of or have read of or have any knowledge of. We say no to good ideas every day. We say no to great ideas in order to keep the amount of things we focus on very small in number so that we can put enormous energy behind the ones we do choose.”

At one point Lego lost sight of its path. The company said “yes” to a lot of ideas – good, bad, or otherwise. As a result, Lego branched into areas ranging from toys to video games to theme parks. To correct the situation, Lego significantly reduced the number of SKUs offered, sold off the theme parks, and reconnected to its signature Lego block.

Consider these questions about your team or organization’s path:

4. Build Based on the Voice of the Customer

Lego customers spend an incredible 5 billion hours every year playing with Lego products. Arguably, customers know more about Lego blocks and mini figurines than some of the people who manufacture the product. Although Steve Jobs famously said that “It’s really hard to design products by focus groups. A lot of times, people don’t know what they want until you show it to them.” Lego has found the use of focus groups to be a necessity. Watching children play with its products led to Lego creating and launching the Lego Friends line in 2012. The Friends line doubled first year sales projections and tripled overall corporate sales to girls in 2013.

Consider these questions about your customers:

Lego has found tremendous success through building and nurturing strong partnerships. The Lego Batman and Lego Star Wars products are just two examples. By partnering and producing these products Lego has raised the company’s visibility, increased sales, and encouraged fans of their partners to purchase and collect Lego products.

Photo by Ryan Wallace on Unsplash