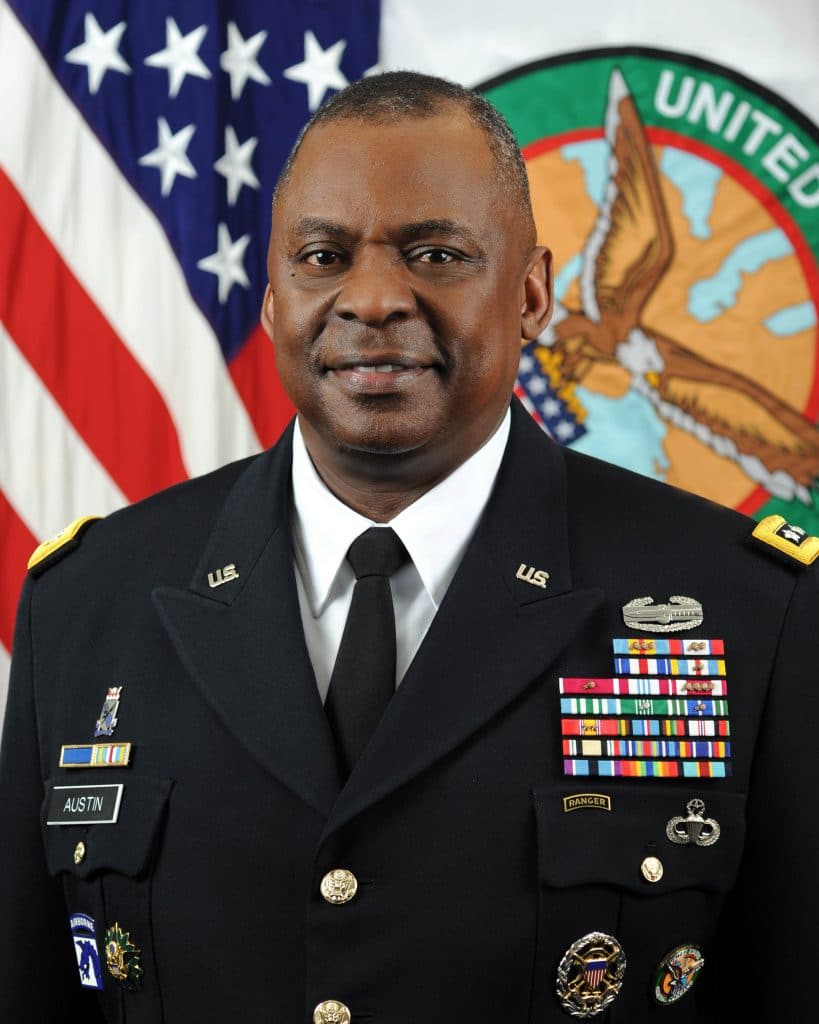 The uncertainty of the coronavirus caused me to think about how great leaders guide people through uncertain times. Allow me to share a story…

Many years ago, my wife, daughter, and I were busy decorating our house for Christmas. The tree was up, presents were gathering beneath it, and holiday music was filling the air. We were in a festive mood. Then, my phone rang. 18-hours later I was on a plane headed out of the country, not to return for two months.

At the time, I was in the U.S. Army. As an infantry officer, I had spent countless hours training for our mission, but this one was different. It wasn’t a conflict, but a humanitarian situation and wrought with uncertainty. My commander, was then Lieutenant Colonel (LTC) Lloyd Austin.  Austin went on to have an illustrious Army career, ending with him achieving the rank of four-star general. I can see why Austin achieved such greatness.  He was an expert at leading people through turbulent times.  Here are four things I observed from this amazing leader:

1.  Encouraged us to focus on what we could control

During times of uncertainty people often focus on things they can’t control. In our situation, we would spend energy speculating about when we would get to go home or questioning the parameters of our organization’s role in the situation.  Austin discouraged that by telling us to focus on what we had control over and to do our best at that.

Times of uncertainty lend themselves to leaders wanting to share information and reassure people. The thousand plus soldiers on our deployment wanted to know everything, Austin knew there were some things he could share and some information that he couldn’t disseminate.  He handled this well by telling us what he could and candidly telling us that there were certain things that he wasn’t at liberty to discuss. He never blurred the lines.

3.  Made and kept promises he could make

Many leaders want to be the hero.  They want to save the day. In doing so, they sometimes commit to things that they can’t deliver. This is especially true in uncertain times.  But the reality is that it is during times of uncertainty that people need something or someone they can count on. Making realistic promises and keeping them provides just that stability.

4.  Provided distractions from the uncertainty

Austin knew stress and uncertainty can lead to a sense of being overwhelmed. To that end, he provided appropriate distractions like movies and sports to allow a bit of escape. He also had counselors available for people to talk through issues that were adding to their stress levels.

I invite you to think about a leader who you know that exhibited these behaviors during a time of uncertainty.  What did you learn from your leader’s example?

leddingroup.com
Posted in Perspective and tagged leader, leadership, career advice, leadership success, coronavirus, unknown
← 029. How will you contribute to the world with NYT bestselling author Tom Rath030. Build customer relationships in a world of change with Sale Director Peter Dahl →