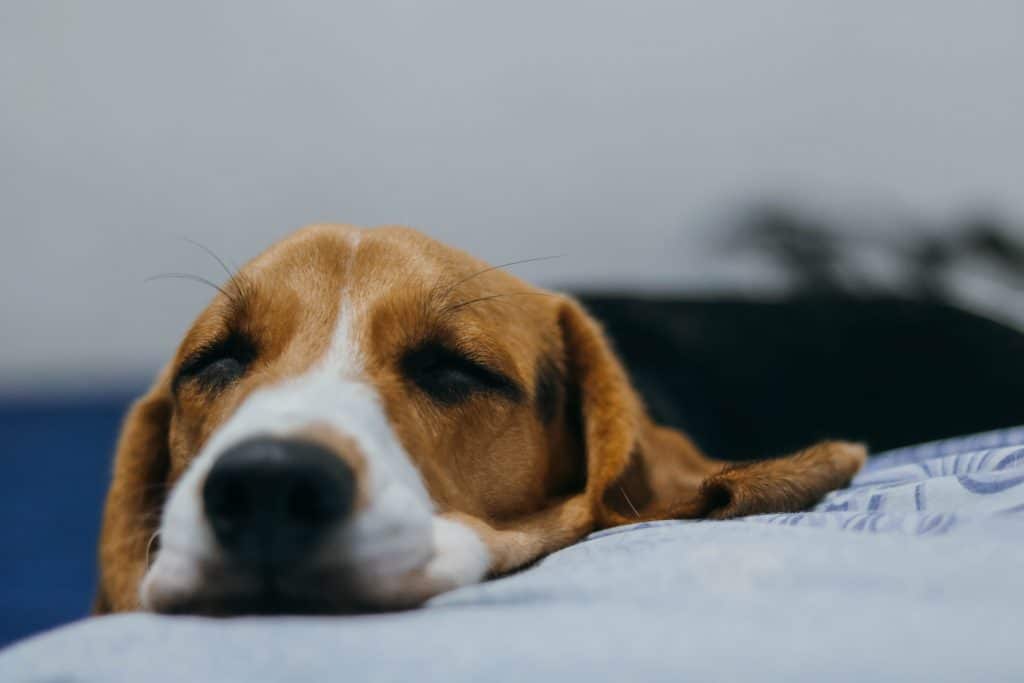 Compared to regular season play, the NFL pre-season is typically filled with far less drama and intrigue. Of course, there are always exceptions to the rules and on August 24, 2019, the Indianapolis Colts’ quarterback, Andrew Luck, was the catalyst for an exception.

Luck decided to bring his football career to an end. His decision, with only a few days before the start of the season, caught his teammates and fans flatfooted.

According to the Washington Post, “Andrew Luck isn’t the first NFL player to retire at the height of his career. But, unlike Barry Sanders or Calvin Johnson or Rob Gronkowski, he was booed as he left the field at Lucas Oil Stadium for the final time Saturday night.” The Post goes on to explain that, “The news that he would retire before his 30th birthday had leaked during the fourth quarter of the Colts’ 27-17 loss to the Chicago Bears and Luck, the man tasked with replacing Peyton Manning in Indianapolis, admitted in an emotional and impromptu news conference afterward that it stung.”

“I’ve been stuck in this process. I haven’t been able to live the life I want to live. It’s taken the joy out of this game. The only way forward for me is to remove myself from football. This is not an easy decision. It’s the hardest decision of my life. But it is the right decision for me.” – Andrew Luck

No doubt many Colts fans feel betrayed. Perhaps some of his teammates have similar feelings.

It makes me wonder, what does it mean to be loyal these days? Was Andrew Luck disloyal? Or, were his loyalties appropriately placed elsewhere – his health, his family, or his future?

After all, if two weeks into the season, Luck had taken a career-ending blow in the third quarter of a hard fought game, fans would be upset (perhaps saddened), his fellow players would be worried about Luck, but the backup quarterback would be on the field in moments and the game would go on…with or without Andrew Luck.

My father worked 38 years for the phone company. He never took a sick day and spent many a rainy night repairing lines so customers could regain service. He was loyal, especially by the day’s standard. He also worked in a very different world under rules that were established during the Industrial Age and the technological advances we have seen in recent years were the source of sci-fi movie plots, not business models and workforce development activities.

Consider Deloitte Consulting’s recent article on the future (and present) of work. “Originally conceived of as contract work, “alternative” work today includes work performed by outsourced teams, contractors, freelancers, gig workers (paid for tasks), and the crowd (outsourced networks). The world is seeing rapid growth in the number of people working under such arrangements. By 2020, for instance, the number of self-employed workers in the United States is projected to triple to 42 million people.”

This shift is not going unnoticed by lawmakers who are concerned about the gig economies impact on wages, benefits, and workers. Just this week, California legislatures passed a bill changing how the State defines an employee. This change will no doubt, “drive a national debate over how to reshape labor laws fashioned in the industrial era of the 1930s to fit a 21st-century service and knowledge economy.” The New York Times continues, “The new paradigms will need to fit not the relatively stable industrial work force of the last century but a gig economy in which workers are increasingly likely to hold multiple jobs or report to no workplace at all.”

Let’s Talk About You

So, what does the gig economy – and how it impacts perceptions of loyalty – mean for you?

That’s a big question and with the ground shifting below us at an increasingly rapid rate, I have fairly few answers. What I can tell you is that, regardless of your current situation, your future work arrangements are likely to be different, perhaps sizably so, in the coming years and decades.

I’ve created a short set of questions for you to consider about your loyalty to yourself, your career, your team, and your industry.  Click the image below is download a pdf of the questions.  Feel free to share with your colleagues and to have a dialogue on the subject.

leddingroup.com
Posted in Purpose and tagged career, advice, success, loyalty, gig economy
← Assessing Your Loyalty in the Face of a Gig Economy008. Engaging the World’s Most Powerful Consumers: Women with Bridget Brennan →