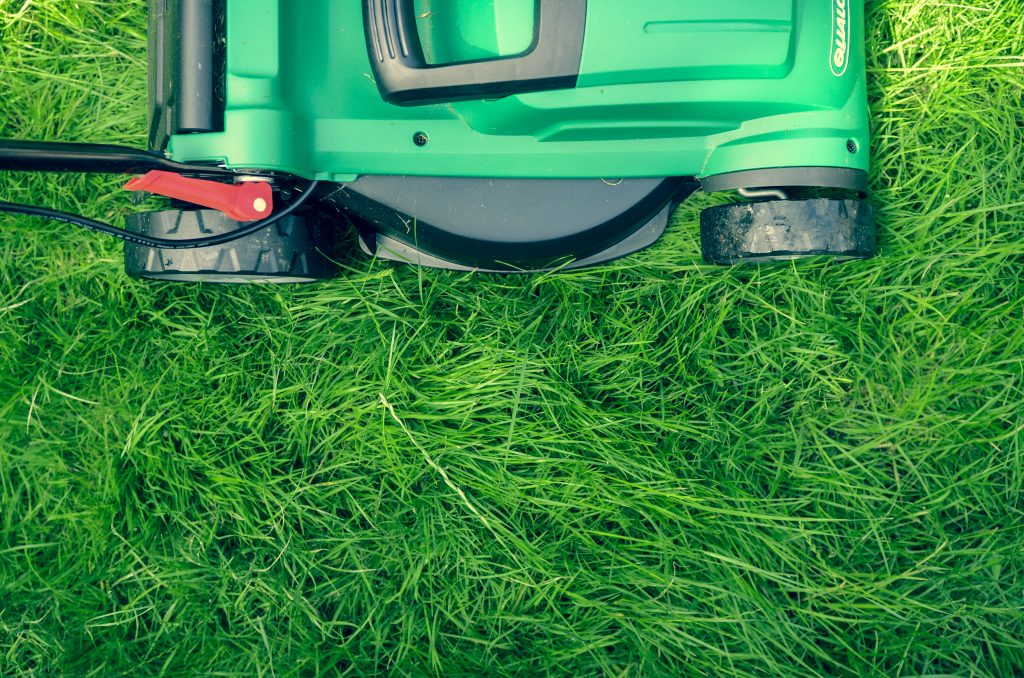 It is quite possible that you and other leaders in your organization have inadvertently fallen into the trap of being a lawnmower leader.

Not sure what I mean?

Allow Me to Give a Bit of Background

Some time ago, an article, written by an anonymous middle school teacher and posted online, went viral.  In the piece, the teacher decries the behavior of Lawnmower Parents.

“We’ve all heard of helicopter parents. But you may not have heard of the latest term for a troubling trend recently identified in parenting: lawnmower parents.   Lawnmower parents go to whatever lengths necessary to prevent their child from having to face adversity, struggle, or failure.  Instead of preparing children for challenges, they mow obstacles down so kids won’t experience them in the first place.”

The teacher provides examples of lawnmower parents in action:

The author contends that this type of parenting is only hurting children in the long-run as the parent mowing down any obstacle a child faces makes the kid less prepared to deal with future challenges when those challenges come – and they will come.

What About Lawnmower Leaders

Is it possible that the concept of lawnmower parents extends into the workplace where some leaders act as lawnmowers themselves?

As a Vanderbilt University professor, I have come across the occasional lawnmower parenting action, but my observation of lawnmower behaviors extends well beyond the classroom. Throughout my career, I have observed leaders around the world and in nearly every industry unnecessarily mowing down issues for their people.

Don’t get me wrong, part of a leader’s job is to move obstacles out of the way for her people.

The problem is when the leader sees his job as moving every obstacle, adversity, conflict, and difficult conversation out of an employee’s path. In her article What’s Worse Than a Micromanager? Meet the ‘Lawnmower’ Leader, writer Amy Hutchins warns of the concerns and gives leaders advice about allowing direct reports to lead difficult conversations and supporting team members through diversity. It’s worth the read.

Think of It this Way

If you find yourself constantly jumping in to save your people from even the smallest of issues, you may think that you are helping them and building goodwill; however, in all too many ways, you are doing the exact opposite. You are keeping your people from building resilience, rewiring their thinking, and becoming the best versions of themselves.

Your job now is not to be a lawnmower leader, but to be a measured one.

Be a leader who looks at the specifics of a given situation, considers the risks of failure and the upside of success, assesses an employee’s abilities, and puts yourself in the right position to best support the individual’s growth and development. More often than not, that position is not as savior, but as coach, counsel, and advocate.

All the adversity, I’ve had in the my life, all my troubles and obstacles, have strengthened me – Walt Disney

A Few Questions to Consider

Photo by Daniel Watson on Unsplash