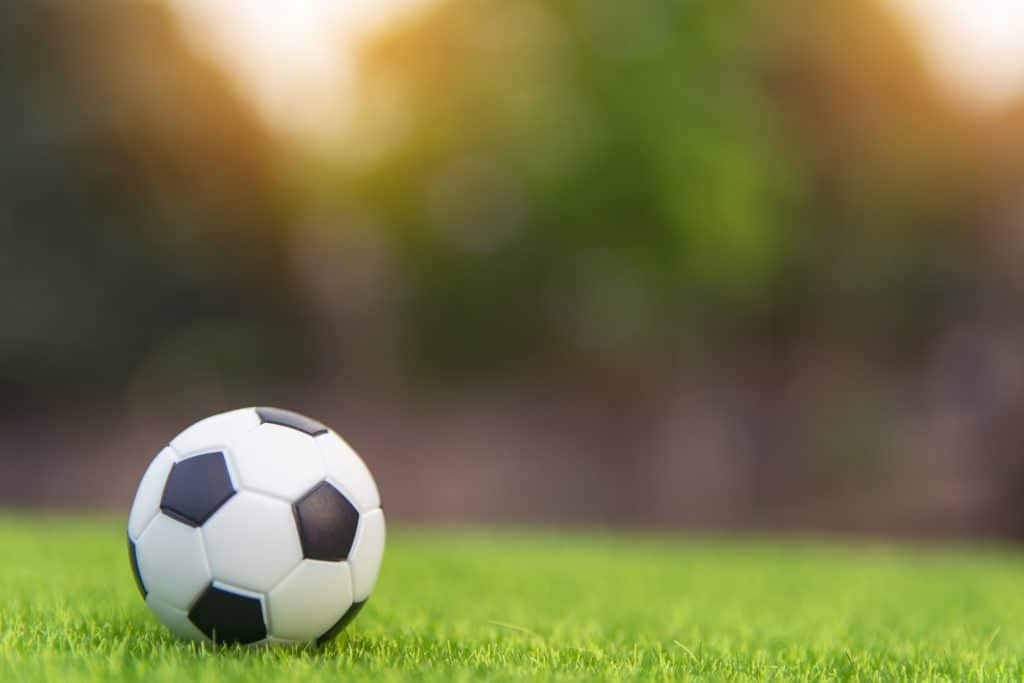 U.S. Women’s National Team (USWNT) coach Jill Ellis has had more than her share of criticism and second-guessing over the years. Here are a few recent examples:

In response to her critics, Ellis says little. She did reply to Hope Solo’s criticism and in Ellis’ response we can learn a great deal about her perspective and focus.

“Comments are comments. I feel over the past five years [I’ve] made a lot of important decisions. And I have processes to make those decisions and own those processes. And at this point everything and every focus is about this group of players that are here and now. Pundits that are out there, that’s part of it. And part of the message is always to make sure that the focus is on the internal part of the game. And that’s where we are.” – Jill Ellis

Let’s face it if the USWNT had lost the World Cup, no one would be quoting what Jill Ellis said about criticism. Instead, people would be pointing to the brilliance of the critics and joining the chorus with critiques of their own.

But, the USWNT did win and people are acknowledging Ellis’ accomplishments:

“Ellis’ detractors might argue that she merely did what was expected of her with resources and talent most other teams at the World Cup wouldn’t even dare dream of. But that’s unfair. Ellis deserves enormous credit for the towering achievements of both her titles. Because they are separate and distinct. Jill Ellis was vindicated at this World Cup.” (Yahoo! Sports)

Ellis’ response to Solo’s criticism points to three things to do in the face of being second guessed and having your leadership challenged:

As a leader, you are charged with making many decisions. These can be tough but exhilarating choices.  Don’t fall prey to the questions that may be running through your mind and causing you to falter:

Whoever they are, don’t worry about them.

When you focus your energy on things you can’t control, your influence shrinks. You may still be worried about politics, about your position with this or that person, or who’s getting pro/demoted; however, this is debilitating thinking that will only diminish your capacity to contribute.

By contrast, if you choose to focus your energy on the things you can do something about, your influence grows—often dramatically. You can’t control what others do; you can only hope to influence them. You contribute what you can instead of exhausting your energy in futile political games because your allegiance is to the principles, not to the players.

You will make mistakes: All leaders do. You may feel awkward at first, but if you persist, you will eventually feel the excitement of real growth in yourself, your team, and the bottom line.