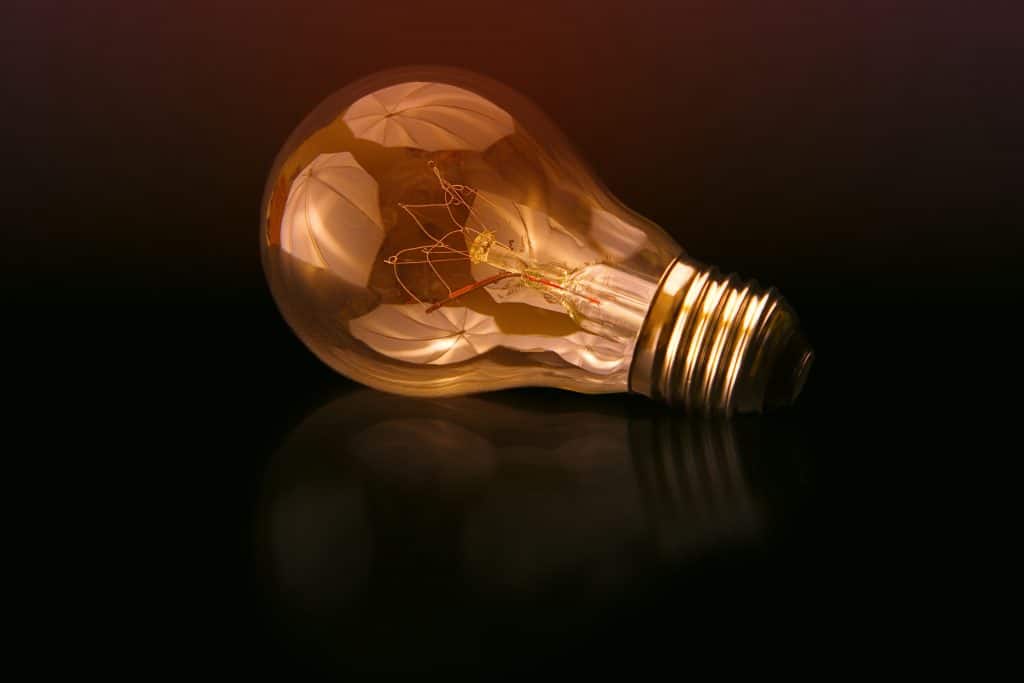 …habits– or starting and keeping the good ones. We all know change isn’t easy. So what’s going on in our brain that makes it so hard? As a leader in a world where constant change is the new norm, it’s probably worth knowing.

The most accurate answer, the proverbial “it’s complicated”, is also the least helpful. So here’s a little brain decoding on the topic according to neuroscientists.

Turns out our habits live in a part of the brain called the basil ganglia. This is more of an autopilot area that takes less energy to run things. To change a habit, the new behavior has to be bumped into the prefrontal cortex where, guess what? The brain has to kick up its energy levels. No wonder we experience resistance and would often rather stick to “business as usual”. Think of practicing that new habit as sending your brain to the gym when it would prefer to chill on the couch.

Allow me to demonstrate the basil ganglia in action. You leave work and jump in your car. Your favorite song comes on the radio and it reminds you of that vacation in Cabo. Whales that close to the boat – what a bucket list experience. Hey, you should go again this year and bring that friend who loves whales. Suddenly, you realize you’re exiting the freeway 10 miles later with zero recollection of driving from the time that song came on. Wait, what? Well, you have your basil ganglia to thank for that amnesiac experience.

Now let’s compare that with driving for the first time in a new city. We’ll choose the one back east with the crazy roads that rhymes with “lost in”. It takes more prefrontal cortex action and brain energy (in addition to well-honed survival skills) to drive safely in this second scenario with complicated roads and no experience. Just like forming any new habit though, if you had enough desire, practice and incentive you’d be zipping around that city like the best Uber drivers in town.

The point is, it takes a lot of brain power to change. Yet, despite our angst about the bad, habits are a really good thing. Can you even imagine what our brains would be like without that type of mental efficiency? As Charles Duhig points out in his best-seller The Power of Habit, “an efficient brain allows us to stop thinking about basic behaviors, such as walking and choosing what to eat, so we can devote mental energy to inventing spears, irrigation systems, and, eventually, airplanes and video games”.

The good news about breaking bad and creating good habits is that neural plasticity is on your side. In the simplest of terms, this means your brain is continually changing and forming new neural pathways. With intentional focus on a new desired behavior and given enough repetition and reward, that new habit will find itself on autopilot in the basil ganglia efficiently were we want it (the good ones anyway).

Be patient with yourself and with those you lead when changing habits. First of all, according to Dr. Amy Arnsten, Professor of Neuroscience and Psychology, Yale University, the prefrontal cortex“is easily impaired by fatigue or stress”. So trying to change habits when you’re in certain stressful environments or too worn out is no bueno for the brain. Secondly, the latest findings from University College London psychology researcher, Phillippa Lally, is that it takes 18 to 254 days to form a new habit. The average is 66 depending on variables such as intensity, complexity, etc. Giving people context, plenty of opportunities to practice, time to build a new habit and adequate reward for the extra brain energy expended will pay off in the long run. If you’re too impatient, you risk throwing those you lead into their amygdala, the region of the brain known for its sometimes theatrical fight or flight responses. Then you could find yourself with an amygdala hijack on your hands and an entirely new set of challenges. But that’s a brain bite for another day.

More brain bite articles for leaders are on the way. In the meantime, feel free to recommend topics, ask questions and provide your own resources. Let’s learn together.

A big thank you to Dr. Amy Arnsten, Professor of Neuroscience and of Psychology, Yale University for fact checking my work!

Video: For more information on stress and it’s effect on the prefrontal cortex, check out Dr. Amy Arnsten’s YouTube video: The Effects of Stress on Brain Function.

Book: For a detailed, best-selling read on habits I’d recommend Charles Duhig’s The Power of Habit for some great brain research info and advice.

Article: Click here for a quick 2018 article from Forbes: How Establishing Good Habits can Rewire Your Mind to Accomplish More

Photo by Johannes Plenio on Unsplash

I was blessed enough to find the field of leadership development 17 years ago and have never looked back. I’m an absolute geek and can’t get enough of the intersection between neuroscience and leadership development. My happy place is working with leaders, teams and organizations to build skills that result in positive cultures and thriving, engaged employees who drive results.