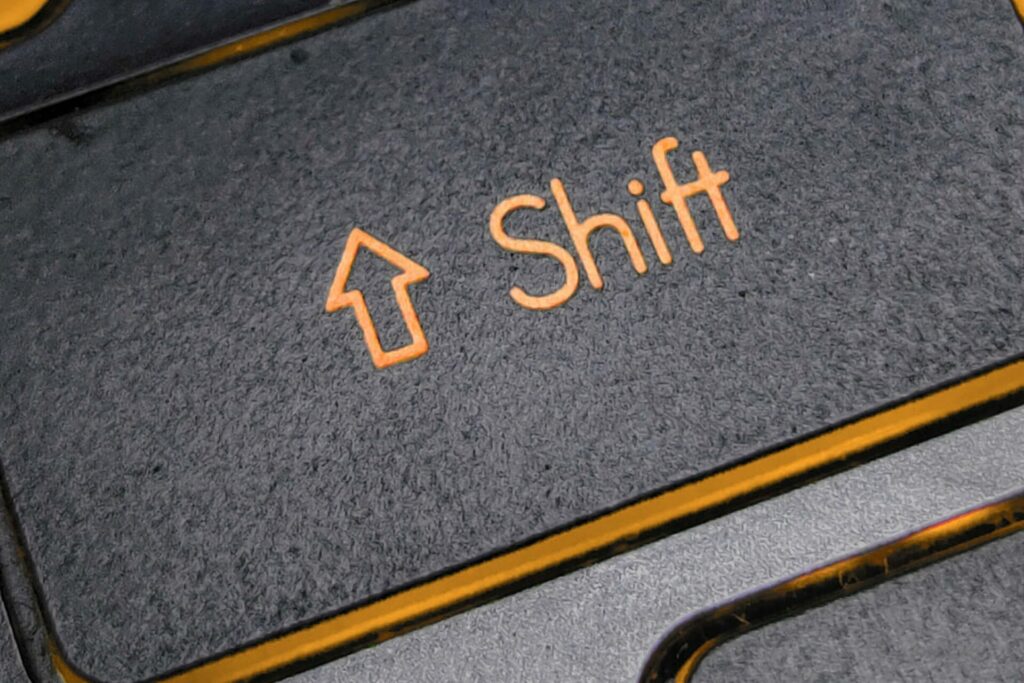 They argued about “The”: whether or not it was the only scientific revolution.

They argued about “Scientific”: whether or not they were actually practicing science or if scientific advances were even the most important part.

They argued about “Revolution”: whether or not it was truly the massive paradigm shift that the word revolution implies, or if it was actually the same gradual progress that generally makes up history.

Nothing gets academics more fired up than semantics; how is this relevant to you?

If the original paradigm shift isn’t quite that, then what of the others?

Are you worried? Well, don’t be. Most of these big changes we’re facing aren’t really paradigm shifts. They are based on incorrect information, grounded in emotion, or born of groupthink. That’s good news. That means we can rely on time-tested leadership principles to get us through the challenges ahead.

I’m reminded of the 8 behaviors of truly abundant leaders, which I discuss at length in my forthcoming book, The Five-Week Leadership Challenge:

This week’s tool and video are designed to help you exhibit these 8 abundant behaviors. The tool is an old favorite; the message still resonates today. Even if remote work or the pandemic has truly changed everything, those 8 behaviors will still make you a great leader.
Photo credit: @gudguyben
Posted in Performance
← Episode 102. Become Crisis Ready With Author and Entrepreneur Melissa AgnesEpisode 103. Redefine Your Limits With World Record Holder Lucy Westlake →