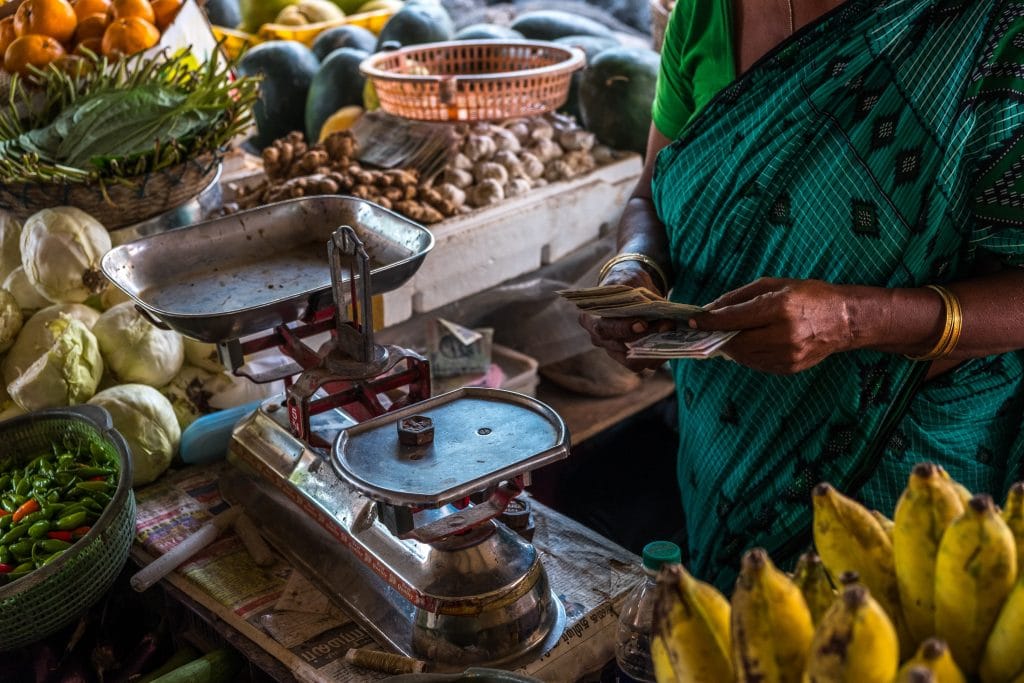 I’m not asking what your strategic plan lists as your top goals. I’m also not referring to what senior leaders say are important initiatives. True, these may all be the same things; however, there is often a gap (sometimes a big one) between what the organization ‘says’ it truly values and what the organization ‘truly’ values.

Imagine that it is 1998 and you are sitting in a conference room holding a meeting with your colleagues. The session has been in full swing for two solid hours and everyone is in need of a much-deserved break. A suggestion is made to adjourn for 15 minutes and all eagerly agree. Some scurry to the restroom and others opt to run back to their workspace to check email.

Why did they go back to their workspace?

That’s where they would find their computers and the much-treasured email. You return to your desk and discover that during the two hours of conference room time, six emails have arrived in your inbox. You quickly read and respond to each and hustle back to the conference room.

As you settle into your seat, you mention to your colleagues that you received six emails that morning. Not surprisingly, your co-workers are impressed that you had received so much electronic correspondence in just two hours. That is until a co-worker mentions that she had received 10 emails during the same timeframe. The attention and adulation quickly turn to her.

In the early days, emails brought bragging rights. In turn, merely counting the number of emails received drove the behavior of some. Never mind if there was anything of value in the messages. Forget the important stuff we were discussing in the meeting – the emails were driving behavior!

Today, most of us get hundreds of emails a day and thousands per week. They follow us everywhere we go – no longer restricted to the boxy computer at the office. The supply is high – demand is low – value is in the tank.

The emails in the past represent a form of organizational currency. People in the organization saw them as valuable. Acquiring them drove behavior that was rewarded and reinforced.

Often times, what is rewarded lines up with what truly matters. Other times, that’s not the case.

I once worked at a place where a few items went missing from desks in the headquarters building. The leadership decided to address the situation by adding a sign-in roster at the front desk for all employees to enter their names into during after duty hours.

Every week, an executive (yes, an executive) would go through the book to see who came in and out of the office in the evenings and weekends. People figured this out and started to show up during their time off just to put their names in the book and let the boss know they were there. Signing the book became a organizational currency. Ridiculous? Of course – nonetheless, the smart folks that worked there did it anyway.

Explain this story to a few people in your workplace and ask them to tell you what the current organizational currency is in your organization. You might be surprised!

Photo by Pau Casals on Unsplash

leddingroup.com
Posted in Plan and tagged values, corporate currency, culture, corporate culture
← Can You Handle 6 Stern Branding Lessons?Watch Out for a Culture of Yes People →