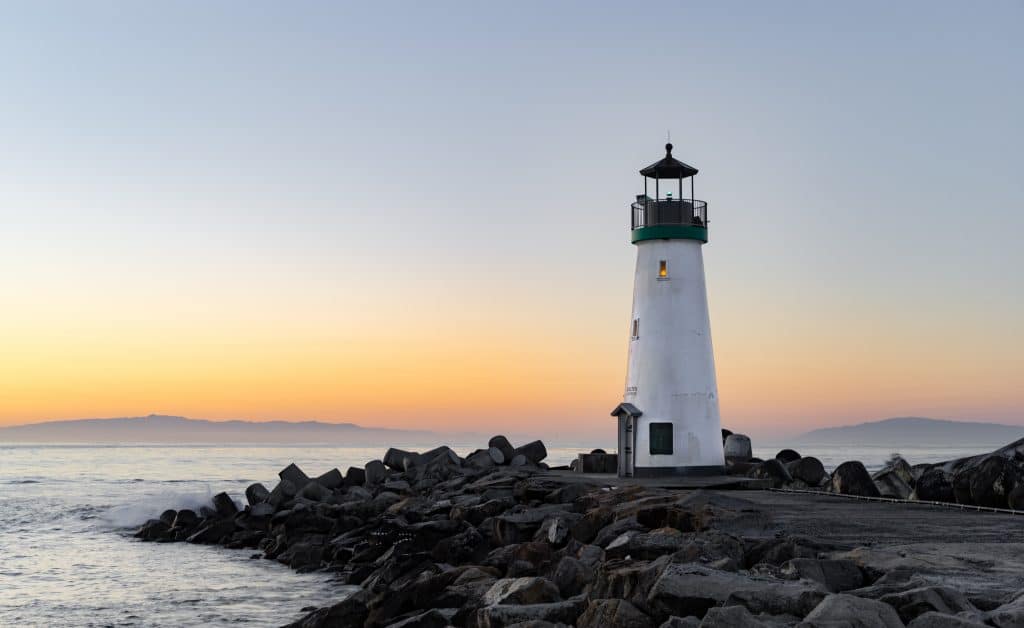 I never met my grandparents.

That’s not fully true. One of them, my mother’s mom, lived until I was two-years-old. So, we did meet. I just have no memory of the interaction.

Throughout my life, I’ve had friends, classmates, and coworkers with very different grandparent experiences. Many grew up knowing and spending time with their grandparents. Some benefited from having grandparents in their lives for many years.

When conversation turned to grandparents, I would simply say that mine had passed years earlier and that I didn’t know them.

Many would respond, “I’m sorry.” The more inquisitive would dig deeper and ask additional questions. I had no answers as I knew very little about my grandparents. The subject of their lives rarely came up in my childhood.

The grandparent who I knew least about was my father’s mom.

For most of my life, I didn’t know her name, when or where she was born, or when she died. I had no knowledge of her story.

To me, her life was mostly a mystery.

At some point, I learned that she had died in childbirth. Neither she, nor the baby survived. My dad and his twin sister were toddlers at the time.

Knowing of my grandmother’s death framed my view of her as she moved from full-blown mystery to a bit of a tragic figure. She had immigrated to the United States as a young adult, had five children, and died, along with her sixth baby.

The story is tragic. How could I see her as anything other than as a tragic figure?

I felt sorry for her.

Recently, my aunt provided me more information about my family. She showed me photos and told stories of those who had long since passed away. I benefited from my aunt’s interest in our family’s past and willingness to share.

The most surprising thing I learned was that that although the death of my grandmother was a tragedy, she wasn’t tragic. My grandmother was opinionated and outspoken. I learned that she was strong. Injustices bothered her and she took action in a world that didn’t welcome nonconformity, especially from a woman.

She came to the United States to escape the threat of violence and her journey was one of strength, courage, conviction, and action.

I found her story shocking. I had no idea.

Don’t fill-in-the-blanks for others

Learning my grandmother’s story forced me to consider how my assumptions missed the mark. With very little knowledge of her, I managed to create an entire backstory. I filled-in-the-blanks and got so much of it wrong.

Perhaps you have been trained in the subjects of unconscious bias and culture competence. Maybe you’ve grown aware of your own assumptions about people and mastered the ability to hit ‘pause’ and learn before making snap judgements. I have been trained and I believe I’ve learned to hit ‘pause,’ yet I didn’t do it in this instance.

Why? Probably because learning my grandmother’s story would take time and require effort. And, I didn’t understand the value of learning it.

Photo by Paulius Dragunas on Unsplash

leddingroup.com
Posted in Purpose and tagged advice, lesson, bias, assumptions, guidance, career
← How to Retain Top Talent When Job Quitting is at an Historical HighHey Leaders, Don’t Ignore the Baby Elephants Growing in Your Midst →