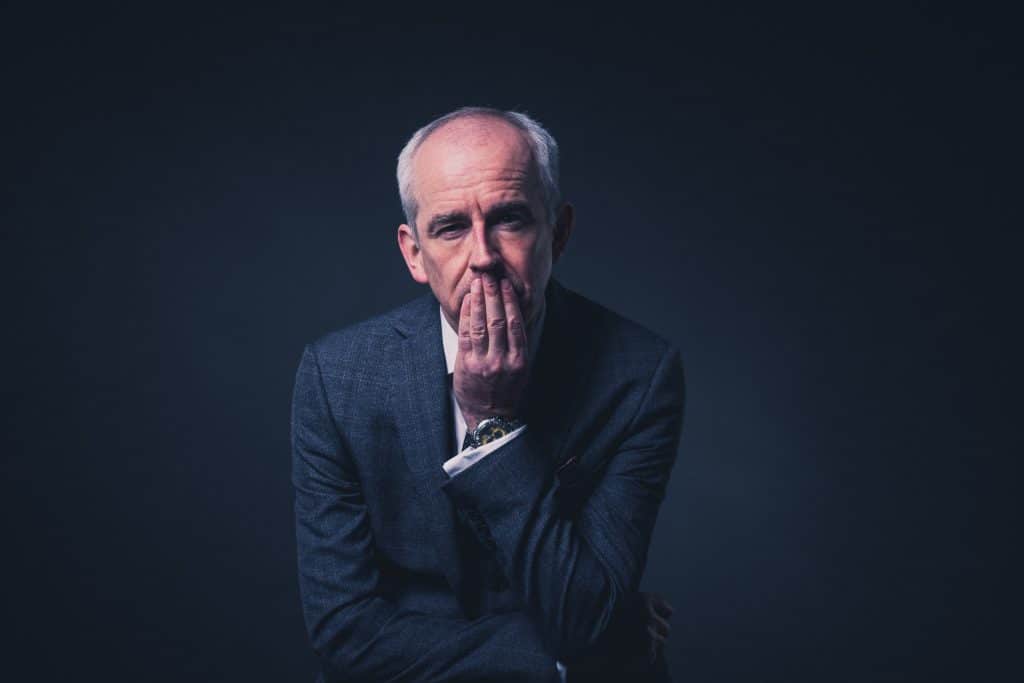 How Did We Get Here?

Ever since the founding of the first organization (whatever it was), leaders have struggled with this problem—how do you motivate people to give their best? Age after age of autocratic leaders used fear as the primary lever for engagement. Compliance was key. In the last century, scientific managers used the “carrot and stick” approach that was well suited to a population of workers with minimal education and low expectations. Then around mid-century, things changed. People became more educated and their expectations rose, forcing leaders to involve them more. That led to the rise of “participatory management,” which was originally supposed to flatten out hierarchies and democratize the organization.

It didn’t work. Just the opposite happened as bureaucracies grew, hierarchies became more entrenched, silos popped up everywhere, turf wars became the norm, and politics nosed into the relationships between leaders and followers.

Take a look around your organization and consider how (or if) that statement applies to your circumstance. What signs of entrenchment, silos, turf wars, and politics exist that are impeding progress on your mission?

You likely noted a few impediments—impediments that have negative consequences to achieving your critical goals. No doubt your predecessors worked to overcome these challenges by creating organizational policies that grew larger and larger in an effort to address every issue that might arise. If leadership is defined as “someone who has a supervisory position” then the majority of your organization is likely comprised of “followers.” And, if almost everyone is a follower, you have to spell everything out for them. An overemphasis on industrial-style hierarchies inevitably produced the psychological impact of knowing that “I am not as important as you.” No one moved until the ‘boss’ told them to do it. Matrix organizations were supposed to soften this impact, but they also generated confusion. The more complex the organization, the more helpless people feel. By the year 2000, in the words of some astute observers, there was a wave of “increasing urgency in the . . . frustration at all levels with pointless layers of hierarchy, egotistical leadership, autocratic decision making, and bureaucratic bungling.”

Now, many leaders are frankly bewildered. They are caught between accomplishing a highly important mission and desperately trying to figure out how to lead and motivate followers: “Am I the boss or the best friend? Am I going to be a controlling manager or an empowering manager? Am I a ‘Theory X’ manager, handing down orders and showing who’s boss? or am I a ‘Theory Y’ manager, nurturing, egalitarian, and sensitive? Am I the great visionary or the button-down analyst? Am I a systemizer or a humanist?”

Of course, most managers vacillate back and forth across this spectrum as they develop a certain sense about which style to use depending on the situation. Some try for a balance between distant boss and approachable colleague, but it’s an extremely tough balance to strike. In practice, managers keep seesawing between the styles—somebody’s floundering over there lacking necessary expertise, so you have to go micromanage them. Meanwhile, everybody else feels abandoned, other people start to flounder, and eventually you’re micromanaging them. And so it goes, as you run from one crisis to another.

The problem, however, is not how to strike a balance between two dysfunctional styles of leading people: The problem is in your paradigm of a leader.

Leaders have always been defined by their titles. It is not uncommon for someone to introduce herself with a title consisting of several words, each creating more ambiguity around her actual responsibilities, but having a block on the organizational chart doesn’t make one a leader. A grant of formal authority doesn’t make you a leader. It makes you accountable, but owning a title doesn’t make you a leader any more than owning a pair of skis makes you a downhill racer. A title doesn’t automatically entitle you to anything.

The truth is that anyone can be a leader regardless of title or job description. Gandhi energized the entire Indian nation and won its independence, but never held a formal title. Every organization has an informal network of “go-to people” for wisdom, advice, and solutions. They are often neither senior leaders nor managers, but they have earned “informal authority” because of their experience and influence.

Having a few leaders deciding everything just bottlenecks the whole organization. Important issues often stack up waiting for a decision from the front office. Just think how long it takes to get the boss to sign off on something? We have grown accustomed to this, assuming this is simply how organization’s work. Gary Hamel challenges all organizations to rethink this mindset saying, “We still have these organizations where too much power and authority are reserved for people at the top of the pyramid. . . We have to syndicate the work of leadership more broadly.”

What Can You Do About It?

So, if you want to motivate people, and leaders are the most motivated people, why not make everyone a leader?

It’s entirely possible to create the conditions where everyone can be a leader, if you change your paradigm of what a leader is. When you no longer think of leadership as the sole province of a few select people, you realize that all people have primary leadership qualities that can be leveraged. Initiative, resourcefulness, vision, strategic focus, creativity—these qualities are in no way limited to the front office.

Photo by Mark Skeet on Unsplash

leddingroup.com
Posted in Priorities and tagged lead, leader, leadership, team leader
← Is it Time to PruneThe Foundational Habit of a True Leader →