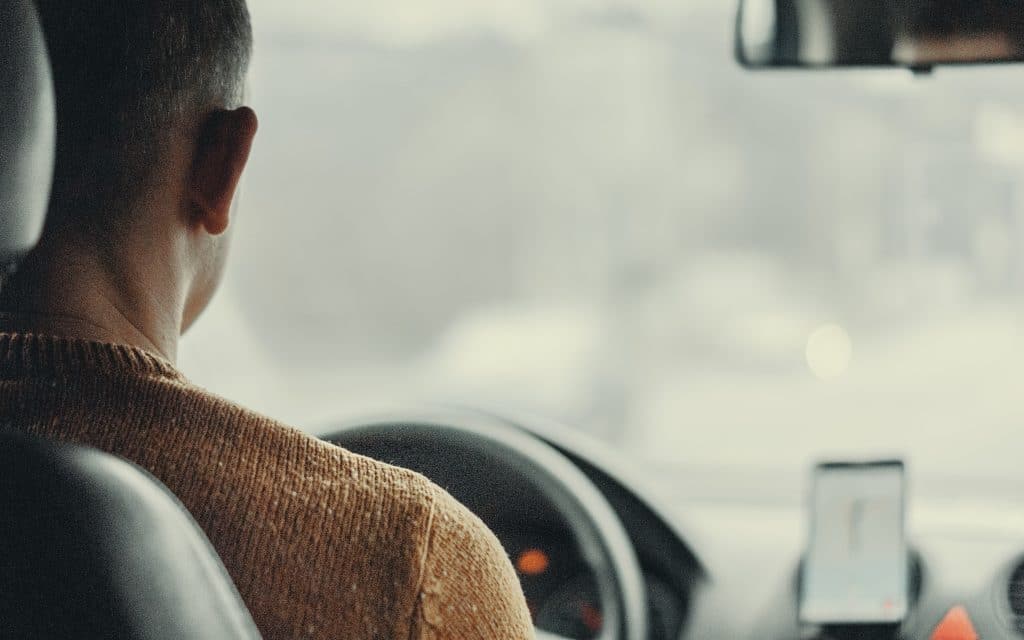 In his best selling book, The Speed of Trust, Stephen M.R. Covey contends that, “there is one thing that is common to every individual, relationship, team, family, organization, nation, economy, and civilization throughout the world—one thing which, if removed, will destroy the most powerful government, the most successful business, the most thriving economy, the most influential leadership, the greatest friendship, the strongest character, the deepest love… That one thing is trust.”

In the face of today’s news, will Uber be able to disrupt the veracity of Covey’s statement?

A Bit of Background

The ultimate example of a disrupter, Uber has capitalized on the ‘sharing’ economy.

Just yesterday, Uber received positive buss from media outlets around the world with the announcement of a deal to purchase 24,000 Volvo XC90 SUVs. The deal which will occur between 2019-2021, will create a fleet of autonomous vehicles that will further disrupt the way we “uber” in the future.

So What Happened Today?

The WSJ reports that Uber, “paid hackers $100,000 in an effort to conceal a data breach affecting 57 million accounts last year…In additional to the names, emails, and phone numbers of millions of riders, about 600,000 drivers’ license numbers were accessed.”

As a result of concealing the incident and paying off the hackers, the company fired chief security officer (CSO), Joe Sullivan, and his deputy, Craig Clark.

Moreover, recently appointed CEO, Dara Khosrowshahi (pictured) said that the company will change the way they do business and will make no excuses for the misstep.

According to Bloomberg, the disclosure of Uber’s disruption of customer and driver trust, occurs in parallel, “with U.S. regulators investigating separate claims of privacy violations. Uber now says it had a legal obligation to report the hack to regulators and to drivers whose license numbers were taken. Instead, the company paid hackers to delete the data and keep the breach quiet. Uber said it believes the information was never used but declined to disclose the identities of the attackers.”

There’s no doubt that Uber’s actions are going to disrupt Uber’s performance, a performance that, although impressive at one level with $6.5 billion in 2016 revenue, has yet to generate a profit – 2016 net loss (-2.8 billion). It’s also a performance that has seen past trust eroding behaviors such as charging exorbitant fees during disasters like Hurricane Sandy and attacks in London and Sydney.

There’s also little doubt that Uber’s recent security breach and undisclosed hush money payments will disrupt the new CEO’s agenda. Will he be able to turn around the company’s performance and build trust at all levels?

As we watch the story unfold, each of us should take a moment to consider how low trust might be disrupting our performance. Here are a few questions to consider:

I wish you all the best as you work to build trust, deliver results, and become a better version of yourself.

Photo by Victor Xok on Unsplash

leddingroup.com
Posted in Performance and tagged uber, stephen covey, dara Khosrowshahi, trust
← What You Can Learn from Baseball’s Great ExperimentAre You Outstanding in Your Field? →