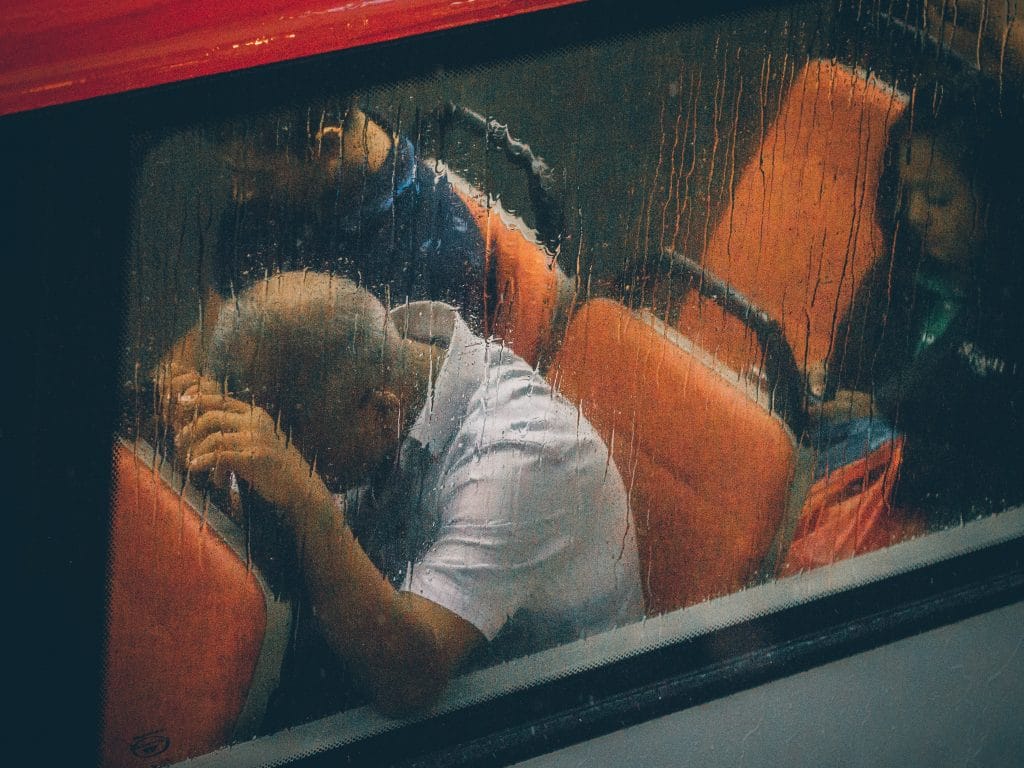 Contemplate the energy, vitality, and optimism of people who are deeply engaged, particularly in this era when our technology leaves us breathless. We are at the edge of the greatest of times.

California Gubernatorial Candidate Gavin Newsom has this insight: “The reality is, people will build cool things for the sake of building cool things. They will expend countless hours and untold energy for the sake of creating something useful or even just fun. There’s an excitement out there, a hunger to try new things, to explore the limits of what all these new technologies can do.”

But I can still see you shaking your head. “There’s so much apathy out there. People have been knocked around and messed with and worked to the bone. I don’t know if they would have the energy to ‘engage’ even if they wanted to.” They’ve been dragging the ship through the mud for so long that their souls are burned out.

“Apathy doesn’t actually exist,” says Canadian start-up genius Dave Meslin. “People do care, but we live in a world that actively discourages engagement by constantly putting obstacles in our way.

“We’re missing the most important characteristic of leadership, which is that it comes from within, it means following your own dreams uninvited, and then working with others to make your dreams come true. Companies are so uninspiring and uncreative, feeding cynicism at the expense of bold and creative ideas. Of course people are apathetic. It’s like running into a brick wall.”

Karen and Bob Hahne were in their forties, with a house full of young children, when they received a call at home one evening. Karen happened to answer the phone. It was social services. The Hahnes had adopted three children years before, so it wasn’t entirely unusual to receive a call from social services. The caller told her they had just learned of a baby boy who needed a home and asked, would Karen be interested in adopting another child? “This child was born with Down syndrome. He will have many special challenges and will require unique care.”

So they started a new adventure with their new son, Reed. Something about him engaged their souls and a fierce outpouring of energy.

As anticipated, Reed presented many challenges. The professionals told them to “love him, but don’t expect too much.” Others advised to keep Reed out of the school system. He would be figuratively crucified, they were told. Another concerned individual asked them, “How can you do this to your other children?” Their response, “How can we not give them this wonderful opportunity to learn and grow?”

Over the next few years, the Hahnes worked with Reed. As expected, his development was delayed, but progress began. Gradually, Reed responded to their care. They exposed him to fine music, the theatre, and other culturally rich and stimulating experiences. Reed learned to talk, exuding enthusiasm for life. The Hahnes continued to explore every possibility for helping Reed grow in capability. They pursued government and community initiatives, only to learn there were few options. But they decided not to sit and fret about it. Learning of other parents of Downs children who also struggled for resources and support, they started a small group called, “Up With Downs Early Pre-School,” which met a couple of days a week in a local high school. There, both children and parents could learn and help each other.

Word began to spread. More and more parents came seeking education and support. Two mothers wrote a grant proposal and, much to their surprise, got it. The program, known as “Kids on the Move,” grew beyond those facilities, and it became clear they needed their own building. With little funding and escalating demand, the Hahnes and other parents persevered. They begged for money, got government grants, and enlisted the help of a generous community. Today, Kids on the Move is a substantial school for children from birth to age three, and the program’s influence extends well beyond the school deep into homes and communities. The program currently serves more than fifteen hundred families each year, and employees eighty people.

And Reed? This young man, whom “experts” considered a hopeless case, has grown into a wonderful contributor to society. Not only did he learn to talk, he learned to excel. He attended a special high school where he had many friends. For their school “Preference” dance, Reed was voted one of the school’s “most preferred,” and he successfully served on student council his senior year. He went to college and got excellent grades. He is a regular speaker at youth events. He was won awards for advocacy and addressed many national groups. Not bad for a young man who wasn’t expected to accomplish anything.

Once ignited, Karen and Bob Hahnes’ passion became an amazing productive force. They faced hardship, discouragement, and the occasional dead end; but their perseverance has benefited thousands of lives and brought hope to many families with nowhere else to turn.

The secret to productivity is to ignite the passions of your team.

Photo by Lily Banse on Unsplash