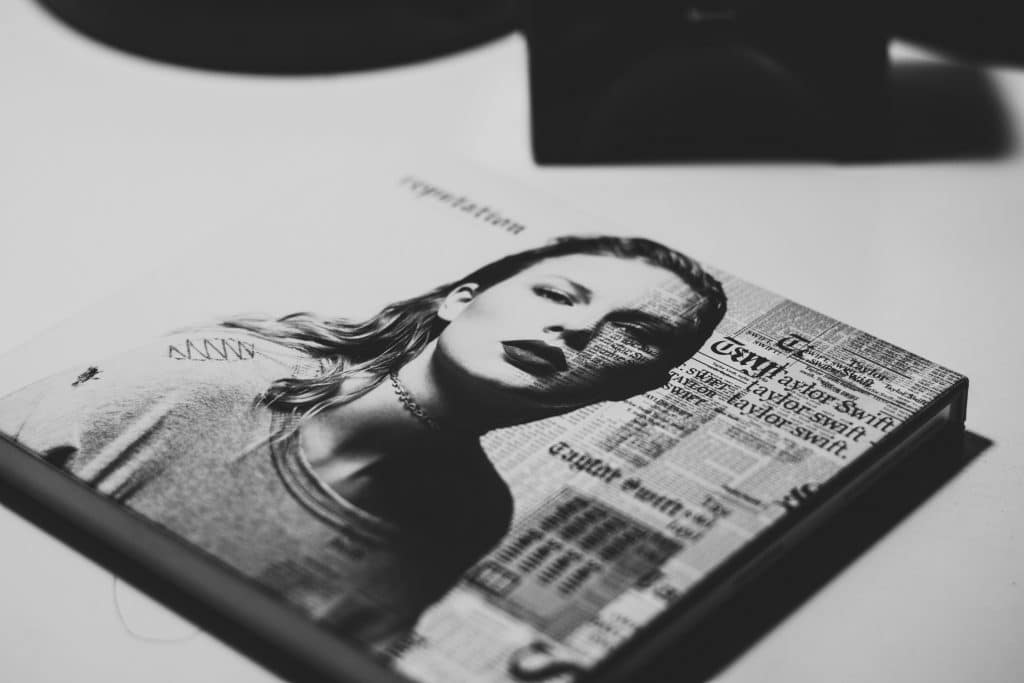 LinkedIn’s Daily Rundown features Taylor Swift’s “battle over her master recordings as digital distribution makes it more desirable for artists to control their own material.”

According to the New York Times, “It all started on Sunday morning, when Mr. Braun’s company, Ithaca Holdings, announced that it had acquired the Big Machine Label Group, which Ms. Swift left in 2018 and with which she released her first six albums, for $300 million, according to The Wall Street Journal. In so doing, Mr. Braun became the owner of the masters to Ms. Swift’s catalog — everything leading up to the singles from her forthcoming album, “Lover.”

Swift responded on social media with, “This is my worst case scenario. This is what happens when you sign a deal at fifteen to someone for whom the term ‘loyalty’ is clearly just a contractual concept. And when that man says ‘Music has value’, he means its value is beholden to men who had no part in creating it.”

At this point, #WeStandWithTaylor is trending on every social media platform. I’m not certain how the situation will resolve itself, but like her music or not, you can’t argue that at 29 years old, Taylor Swift has had a huge impact on the music industry.

Here are a few stats on her results to date:

Whether you turn her songs off or up, I bet all of us can improve our brands by considering four things about her. Granted, Swift’s execution of these brand building strategies is being question by many – as I highlight in one example (below), people are challenging her motives – but the underlying value of each behavior is still worth reflection and consideration.

Taylor Swift’s songs often focus on her own mess ups. She sings about relationships gone bad and openly confesses to her mistakes. Her audiences feel connected to her; they relate to her. Like Swift, her fans have experienced heartbreaks; they’ve messed up. That connection keeps her relatable and causes fans to root for her.

That said, her relatability seems to be slipping with some as they question her motives. “She is fueled by the notion of being treated unfairly, being cast as the victim but with bombshells dropped and revelations made about her apparent complicity with Kanye West, her agreement about the content of his track Famous and her decision to release her entire back catalogue on Spotify the day that Katy Perry’s new album was launched, an unflattering light tarnished the star’s unblemished innocence.” (Irish Times)

Her music is incredibly sticky. I bet that you have had songs like Shake it Up or You Belong to Me stuck in your brains. (Heck, my mentioning it might have caused one of these songs to pop into your head right now.)

3. Go With What You Know

While she sticks with what she knows, she has simultaneously managed to open the aperture on her career. She was on top of the country music world and crossed over to pop music. She’s since moved from Nashville to New York, while maintaining much of what made her appealing. This type of cross-over is no easy feat.

Photo by Raphael Lovaski on Unsplash