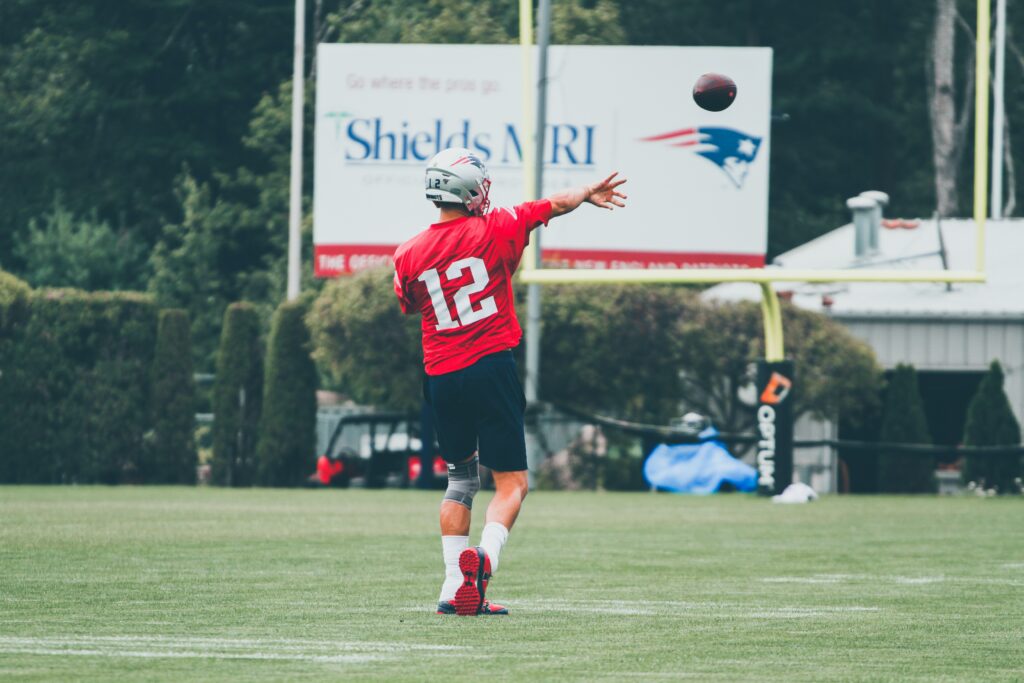 Super Bowl Weekend has come and gone. All that is left now are the debates about the quality of the game, discussions about the commercials, and fist pumps for the winners. I invite you to set aside this past Super Bowl and join me in a reflection on something that happened three years ago.

Prior to this past Sunday, Brady’s last Super Bowl win happened in 2017 against the Atlanta Falcons and serves as the starting point for this article.

The majority of the 2017 game was a lopsided affair with the Falcons dominating all of the first half and most of the third quarter.

Down 25 points, the Patriots managed to stage an epic comeback. They rattled off 31 unanswered points and won the first ever Super Bowl game that went to overtime.

The monumental change happened in about 20 minutes of playing time. Proving yet again that amazing things can be done in 20 minutes.

The Power of 20 Minutes

Not long ago, I heard Ed Sheeran interviewed on the radio. The show’s host asked the musician how long it took to write the hit song “Thinking Out Loud“. Sheeran’s answer, “20 minutes”.

At the time, I thought, Wow, that’s amazing!

It seems nearly unbelievable that, standing in his kitchen, Sheeran wrote a song in 20 minutes that sold 4 million copies in the U.S. and millions more worldwide.

Then I learned of other songs created in just 20 minutes:

Sam Smith wrote the hit song “Writings on the Wall” featured in the Bond movie Spectre in 20 minutes. The song skyrocketed to No. 1 the first week it was released with 70,000 purchases and streams.

Beyonce’s “Single Ladies” which, according to record producer The-Dream, was completed in just 20 minutes. Globally, the song sold 6.1 million copies in 2009.

Jason Mraz wrote “I’m Yours” in 20 minutes. This song holds the record for weeks spent on the Billboard Chart 100 in the United States at 76 weeks.

I’ve heard similar stories about songs written by the Beatles, Smashing Pumpkins, and a bunch of other artists.

Even country music legend Hank Williams had something to say about the power of 20 minutes.

“If a song can’t be written in 20 minutes, it ain’t worth writing.” – Hank Williams

How Will You Invest 20 Minutes

I invested 20-minutes digging deeper into the 20-minute concept and found that much is said about its power.

It probably took you 1-2 minutes to read this post. That leaves you about 18 minutes to create, plan, relax, connect, prepare, improve, or accomplish something of importance.

Once you do it, I invite you to come back and leave a comment sharing what you accomplished.

Perhaps your 20-minute result will inspire others.

leddingroup.com
Posted in Purpose and tagged ed sheeran, career, football, beyonce, nfl, tom brady, super bowl
← 8 Culture Building Questions that Every Leader and Team Member Should AnswerWhy I’m My Own Brand and Why You Should Be One Too →