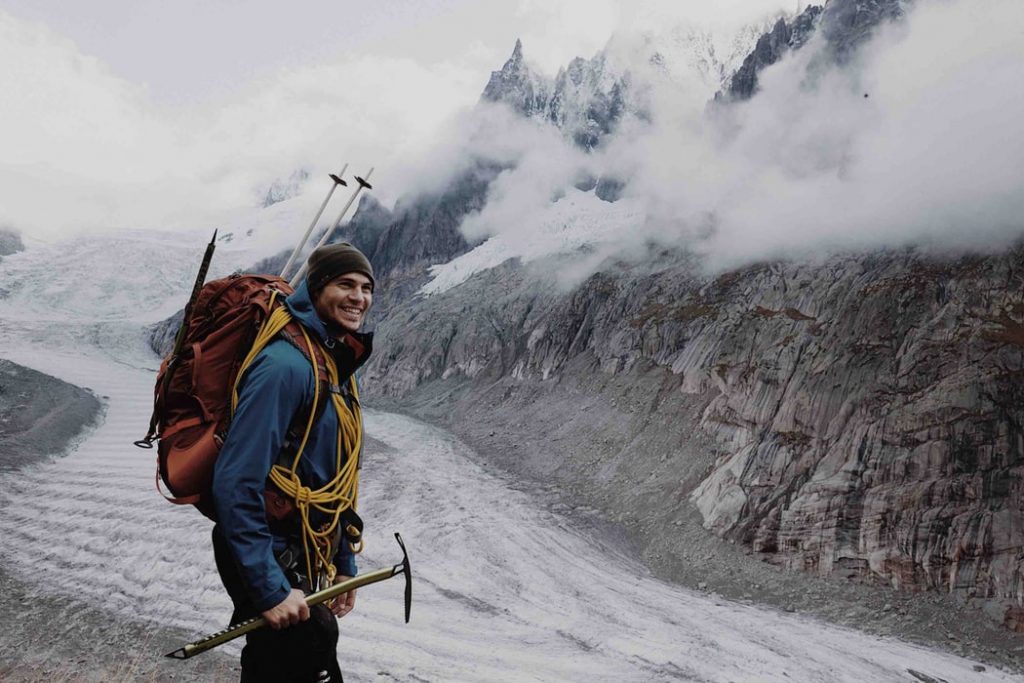 I invite you to suspend reality for a moment and go on an odd, but arguably informative, journey with me.

Imagine that Charles Darwin, the 19th century English naturalist and geologist, sets sail from England aboard the HMS Beagle.

His destination – the Galapagos Islands.

He is intrigued, confused, and a bit scared. Nonetheless, Darwin begins to observe you and your colleagues.

He reads them and seems impressed.

Like a good explorer, Darwin tours the facility, talks to your employees, reviews organizational processes, and works to gather an understanding of how your people interact, communicate, collaborate, and accomplish work.

In the end, he explains that although the plaque on the wall is interesting, he believes he has a theory that describes your organization’s true corporate culture.

What would he call his theory for your corporate culture?

Well, I’ve managed to “uncover” Darwin’s lost journal. It contains 9 theories about various groups he observed on this odd and unknown journey. Here are the entries from his journal.

Can you guess which one describe you and your teammates?

1. The Theory of Evolution

These are clearly people who are working to become better versions of themselves. They listen to one another, ask for help, produce amazing results. The best ideas survive. Over time, they evolve into a better team and organization.

2. The Theory of Illusion

These people are not facing reality. Their performance is low, yet they act as if everything is okay. There are elephants in the room, but no one mentions them. They may be headed toward extinction.

3. The Theory of Confusion

4. The Theory of Fusion

I am amazed as I watch this group of diverse people come together. They appear to have different backgrounds, skills, and capabilities, yet they manage to fuse into a cohesive and productive team. I wish I had longer to observe them as something amazing is no doubt about to happen here.

5. The Theory of Intrusion

How does one get anything accomplished among these people? They are constantly talking over one another, interrupting each other, and posing the question – “May I have a minute?” Clearly, they have no concept of time, because these “minute” requests take much longer than a minute and take the other person off task. Not only do they seem to have no concept of time, but they certainly do not respect what little time they do have.

6. The Theory of Contusion

Watching these people interact made my own head hurt. It’s like they are banging their heads against the wall everyday. I believe that the individuals are trying hard, but just can’t seem to gain traction. No one can find the right path and they need leaders to emerge or they will lose their best employees.

7. The Theory of Seclusion

I watched this group for several days and I’m not convinced they are actually a team. They were very quite, interacted little, and seemed to be uncaring about the struggles or victories of their co-workers. I witnessed no willingness to help each other. I think they are a team by name only.

8. The Theory of Profusion

Wow! These people are truly unique. They are amazingly abundant. They willing share with each other and are overtly wanting to help. If a person knows something or possesses a skill, he or she will offer it to the others to help them succeed. Recognition for individual contributions is trumped by collective performance.

9. The Theory of Revolution

As I watched their meeting rituals, it was apparent that everyone agreed with the leader in the leader’s presence. There was never an objection, push back, or a suggestion of a better way. However, as soon as they were out of the leader’s presence they would object, undermine, and revolt. This team and leader are in a very bad situation – a revolt as at hand.

Next steps to consider…

(Before anyone asks, yes, I made this up. Darwin didn’t visit your office 🙂 )

Photo by Sheshan R on Unsplash